After some internal fighting and a stint in rehab, Steven Tyler will rejoin Aerosmith and tour with the band this summer. 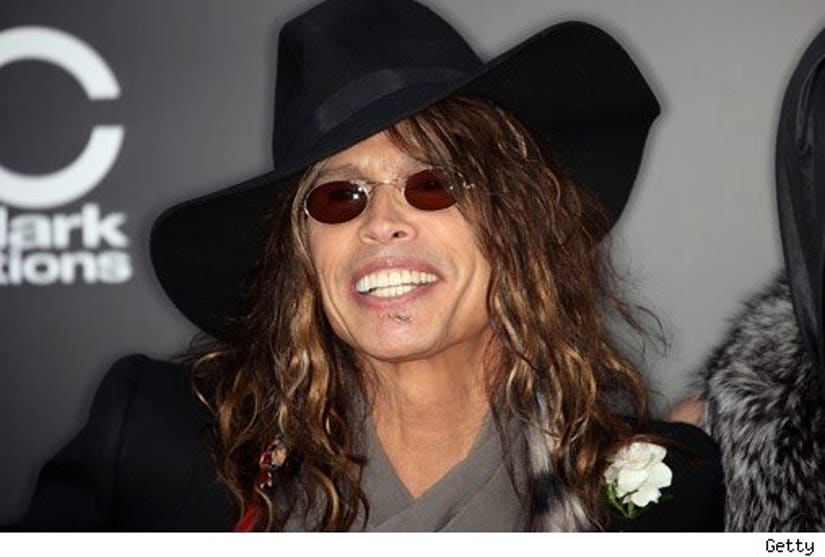 Ever since he fell off a stage in August forcing an early end to the band's summer tour, Tyler and the band haven't been on the best of terms. Four months later, Steven checked into rehab for painkiller addiciton.

But all parties appear to have buried the hatchet, as Steven and the rest of the legendary rockers announced their "Cocked, Locked and Ready to Rock" tour will kickoff in June.