Season 13 "Bachelor" Jason Mesnick is going to make an honest woman out of his runner-up turned fiancé Molly Malaney this weekend. 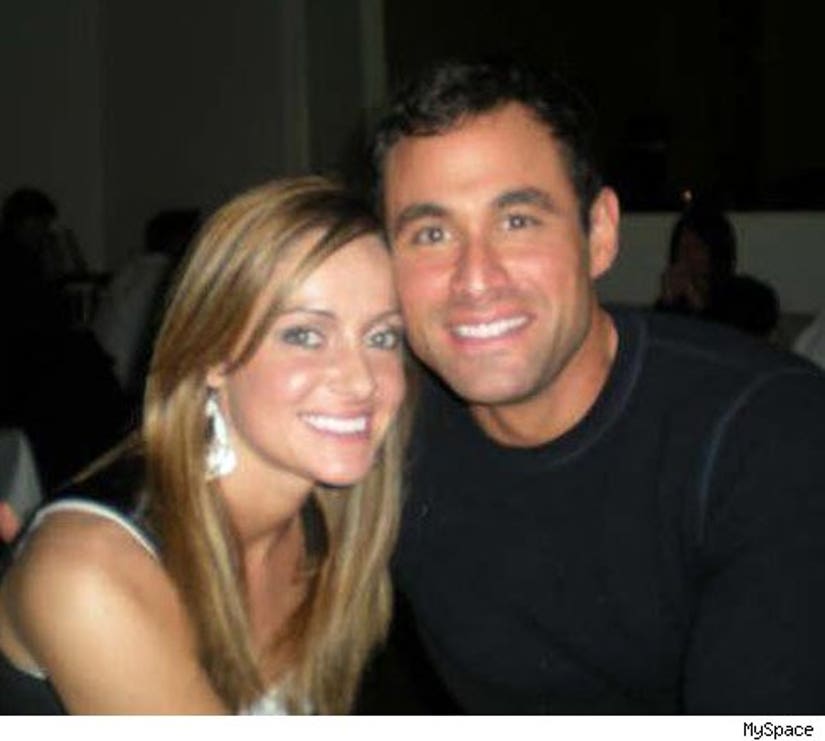 According to People, the couple will marry in an outdoor ceremony in Palos Verdes, California on Saturday. Naturally, the entire shindig will be televised for an ABC special.

No word if the chick Jason initially picked and later rejected on broadcast television, Melissa Rycroft, will be in attendance.