I bet you think Carly Simon's song is about you, but it's not -- it's about David Geffen, according to new reports. 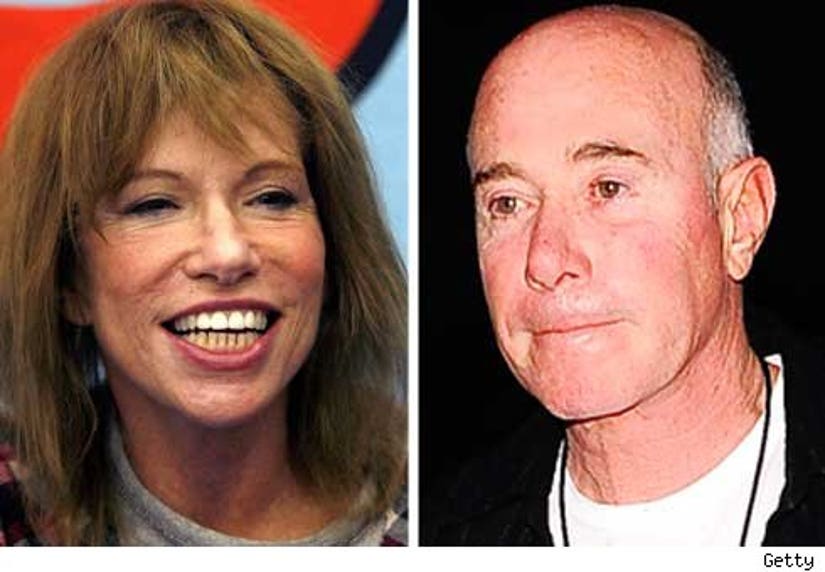 According to The Sun, Carly's classic 1972 hit "You're So Vain" is not about Warren Beatty, James Taylor, Mick Jagger or any other ex-lover, but written specifically for her openly gay former record label boss David Geffen. The paper claims Simon was upset at Geffen's promotion of her former music rival Joni Mitchell.

Up until now, the only other person to know the identity of Carly's inspiration was NBC Sports President Dick Ebersol -- and the knowledge cost him $50K in a charity auction.