An ill female contestant has led "American Idol" to change their entire show tonight ... and forced the male wannabes to perform a day early. 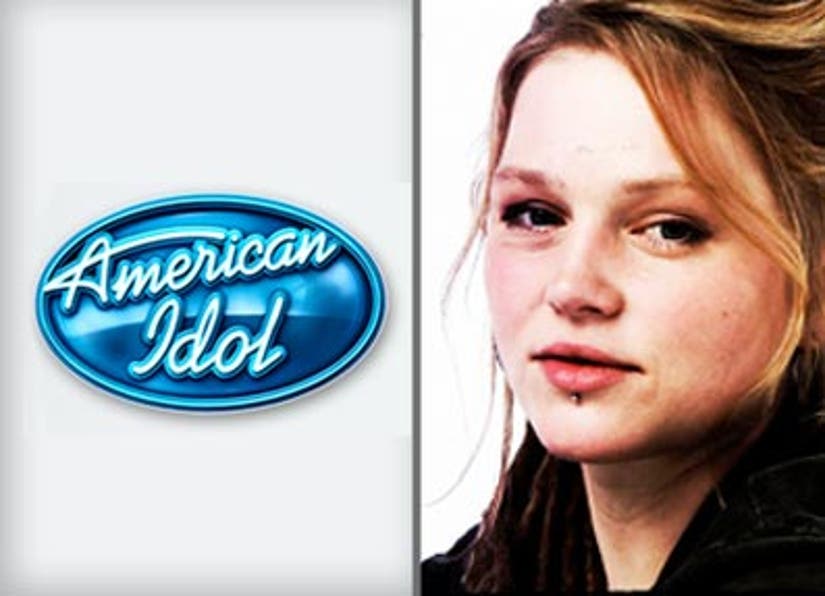 "Idol" execs just sent out a release which said the guys will now be performing tonight instead of the girls, "due to medical issues which would prevent Crystal Bowersox from performing" ... so the girls will go on tomorrow.

In the release, it says everything will go back to normal next week ... pending there are no more medical emergencies.