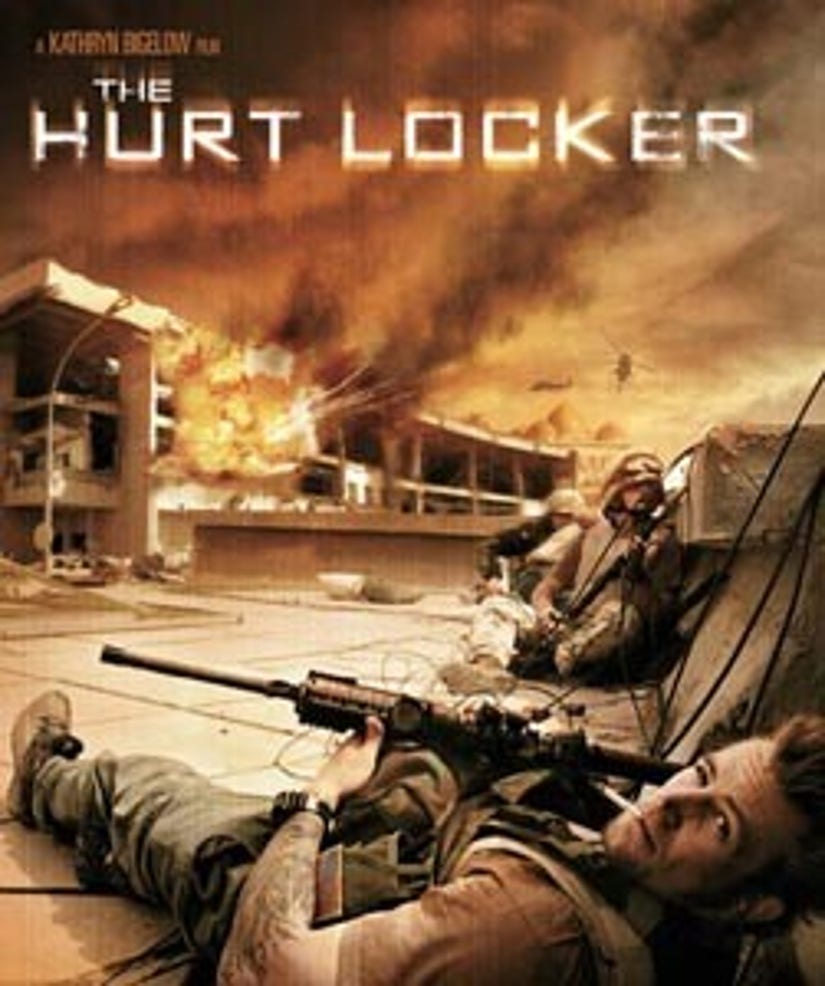 The Hurt Locker" has another casualty -- one of the movie's producers was just banned from the Oscars for talking smack about another nominated flick.

The guy in the Academy's crosshairs is Nicolas Chartier -- who solicited award voters with an e-mail saying "If everyone tells one or two of their friends, we will win and not a $500M film" -- a thinly veiled dig at "Avatar."

According to the Academy of Motion Picture Arts and Sciences though, this is a big no-no -- and Chartier was uninvited for "casting negative or derogatory light on a competing film."

If the flick wins, Chartier's statue will be sent to his home.