Jessica Simpson took a seat on Oprah's couch -- and expressed her "anger" with John Mayer's decision to talk about her bedroom performance in public ... though she did admit there was one perk from all the drama. 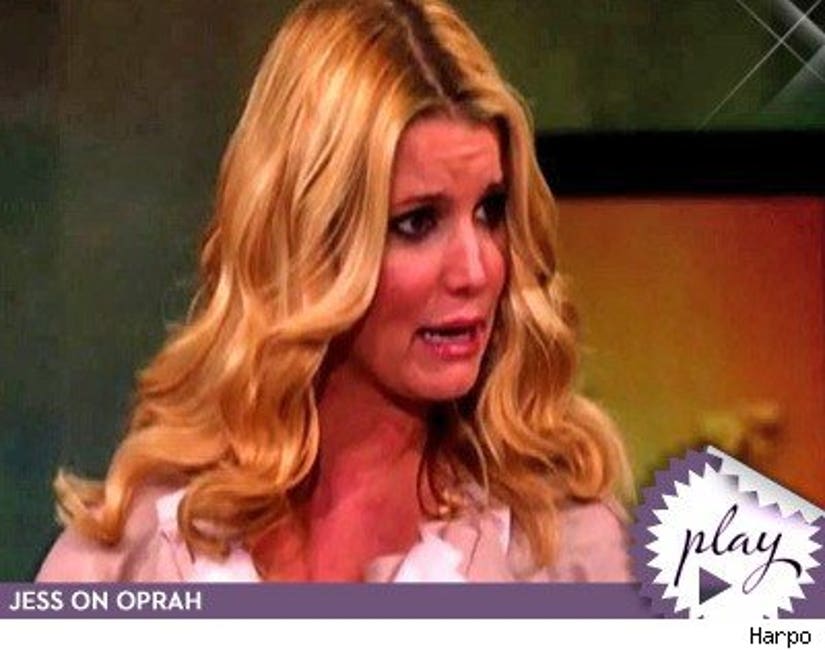 In a segment that will air on tomorrow's show, Jess told the big O how she really felt about Mayer's tell-all interview with Playboy Magazine saying, "I don't want people to know how I am in bed."

As for the perk -- Jess claims her phone hasn't stopped ringing!