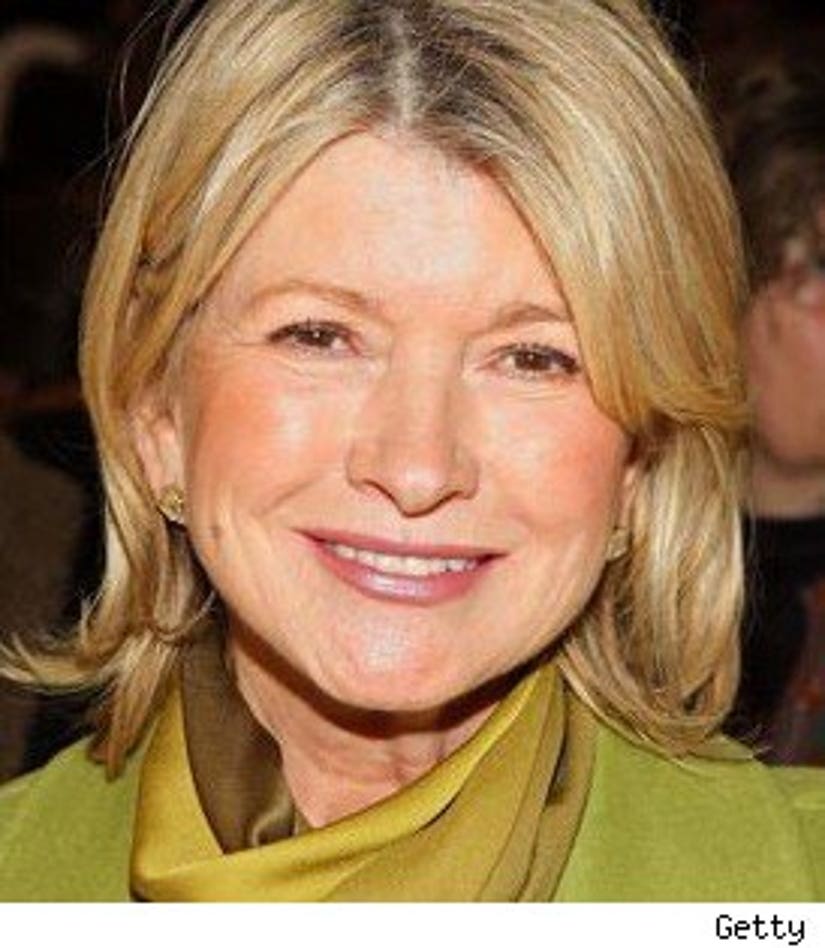 Martha Stewart is re-entering the world of reality TV.

Stewart, who already hosts a daily talk show and dabbled in reality with 2005's "The Apprentice: Martha Stewart," announced today that she's joining forces with Mark Burnett for a new show called "Help Me, Martha."

Though the show hasn't been sold to a network yet, it will center around Martha and her team surprising unsuspecting people who need help planning big events.