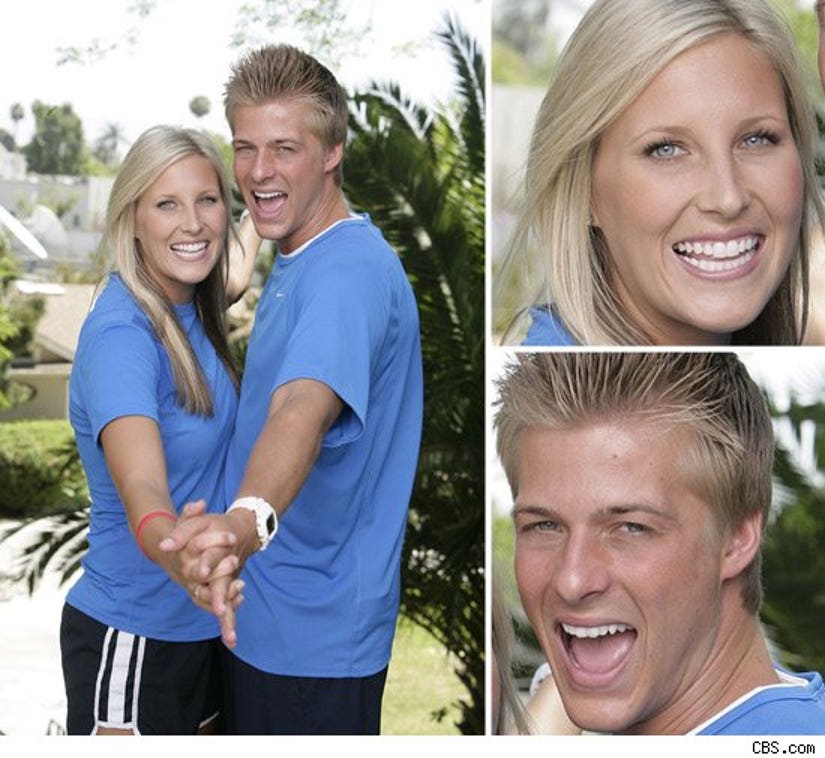 Cheyne reportedly took out an ad in "Brides" magazine, printing the question "Meghan, will you marry me?"

According to People, Cheyne took Meghan to the lookout point where they started dating and casually handed her the magazine. Meghan flipped to the advertisement ... and while she was still in shock, Cheyne got down on one knee to make it legit.

No word yet on when they're tying the knot.