Sean Hayes, who played the flamboyant Jack McFarland on "Will & Grace," has come out of the closet ... though he claims he was never really in it. 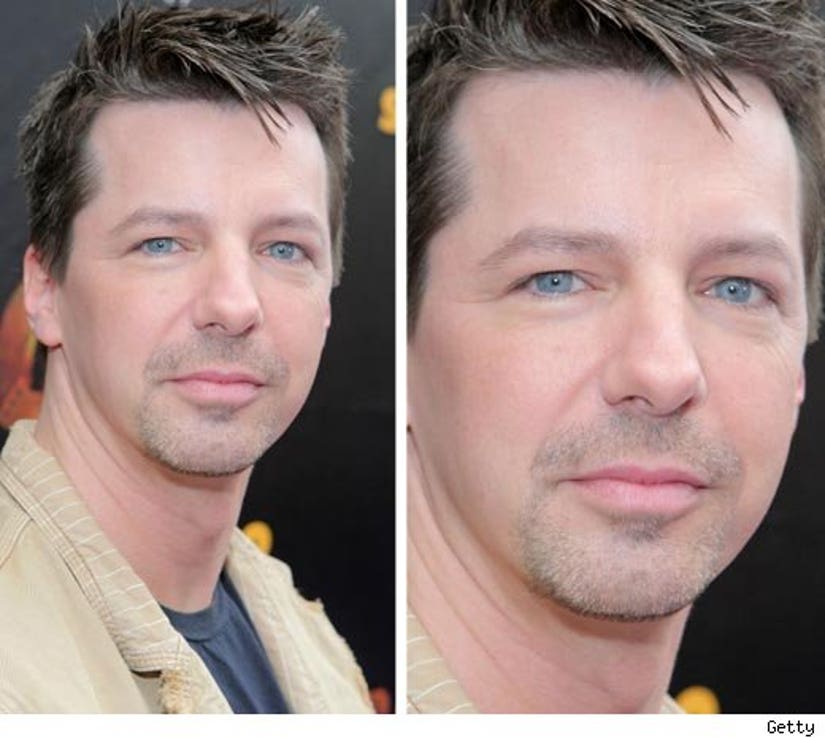 And while Hayes's been hesitant to speak publicly about his sexuality before, he says "I feel like I've contributed monumentally to the success of the gay movement in America."

He adds he has "a special someone" in his life.