LaLa Vazquez is marrying a big baller -- but she says she's still an independent woman. 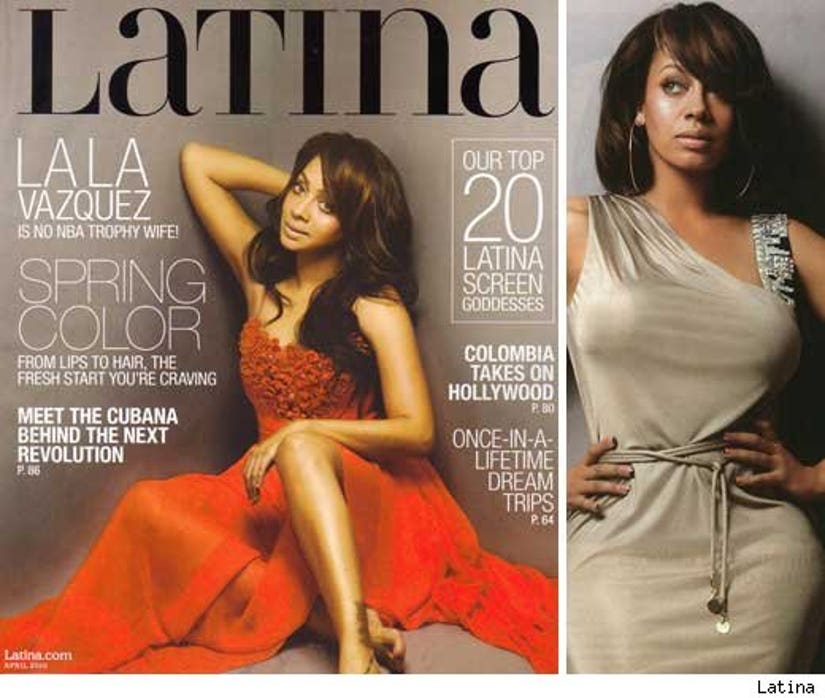 In an interview with Latina Magazine, Carmelo Anthony's fiancee says "I don't think people understand how hard I've worked to achieve the things I have" -- and that she's accomplished a lot on her own.

LaLa also reveals how Melo proposed: "It was Christmas Eve ... We were in bed. And he said, 'La La, I love you. I want to be with you forever. Will you marry me?'"