Chris Rock enjoyed himself in Sin City this weekend where he met up with his "Boomerang" co-star Martin Lawrence! 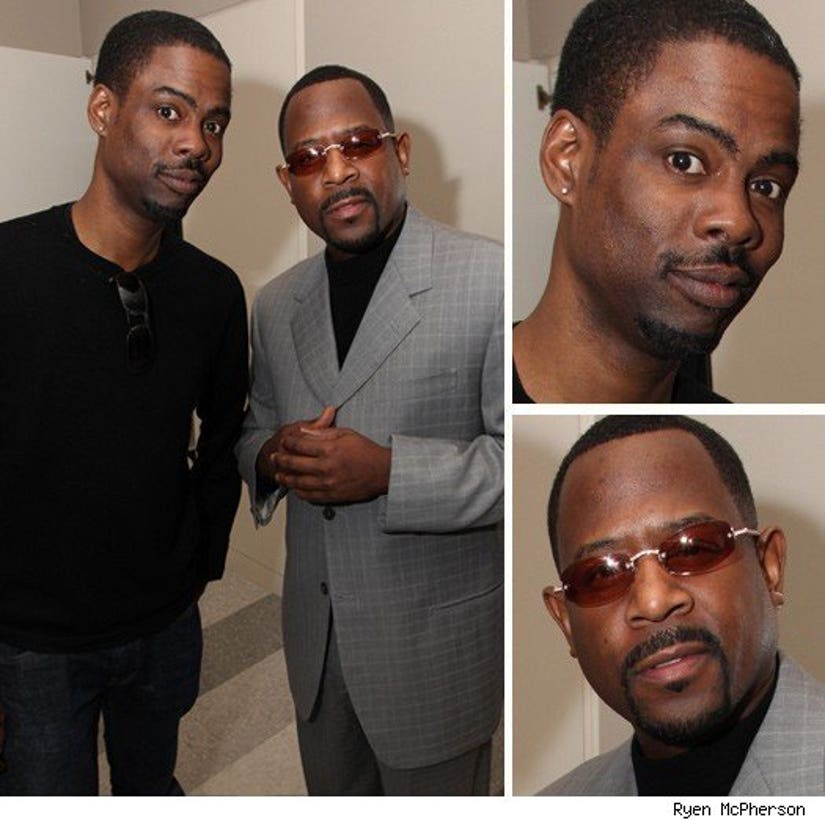 The two comedians, who also appear in next month's "Death at a Funeral," got together backstage after Martin's show at the Palms' Pearl Theater Saturday night.

Lawrence's gig was sold out ... but something tells us Chris had no problem scoring a ticket.