"Parks and Recreation" star Aziz Ansari is in final negotiations with MTV to host the 2010 Movie Awards this summer. 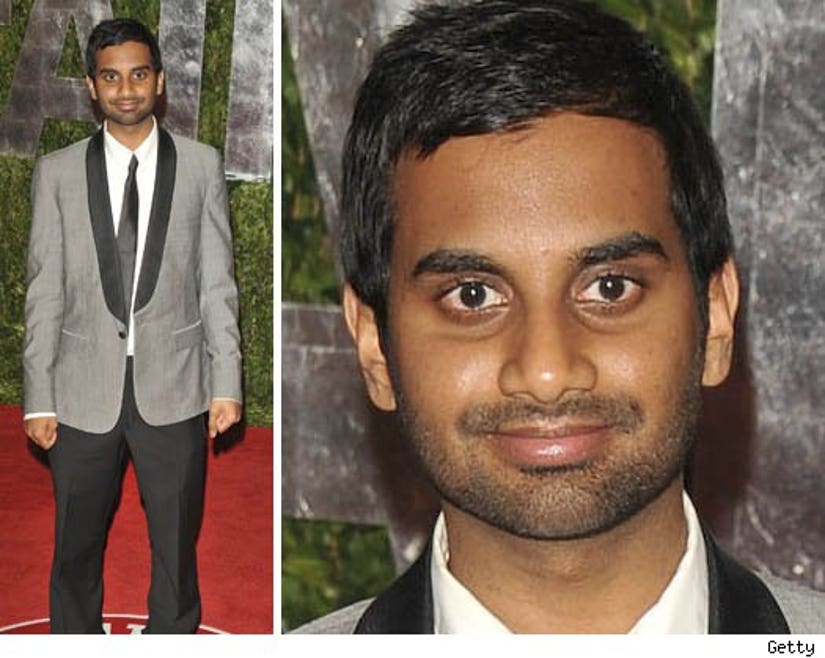 According to the L.A. Times, Ansari will join the ranks of MTV Movie Awards hosts like Mike Myers, Jimmy Fallon, Sam Jackson, Ben Stiller, Eddie Murphy, and Will Smith when the award show airs live on June 6th.

It remains unclear if there will be any non-"Twilight" nominations this year.