Watch your back around Robert Downey Jr. -- because dude is a master of martial arts! 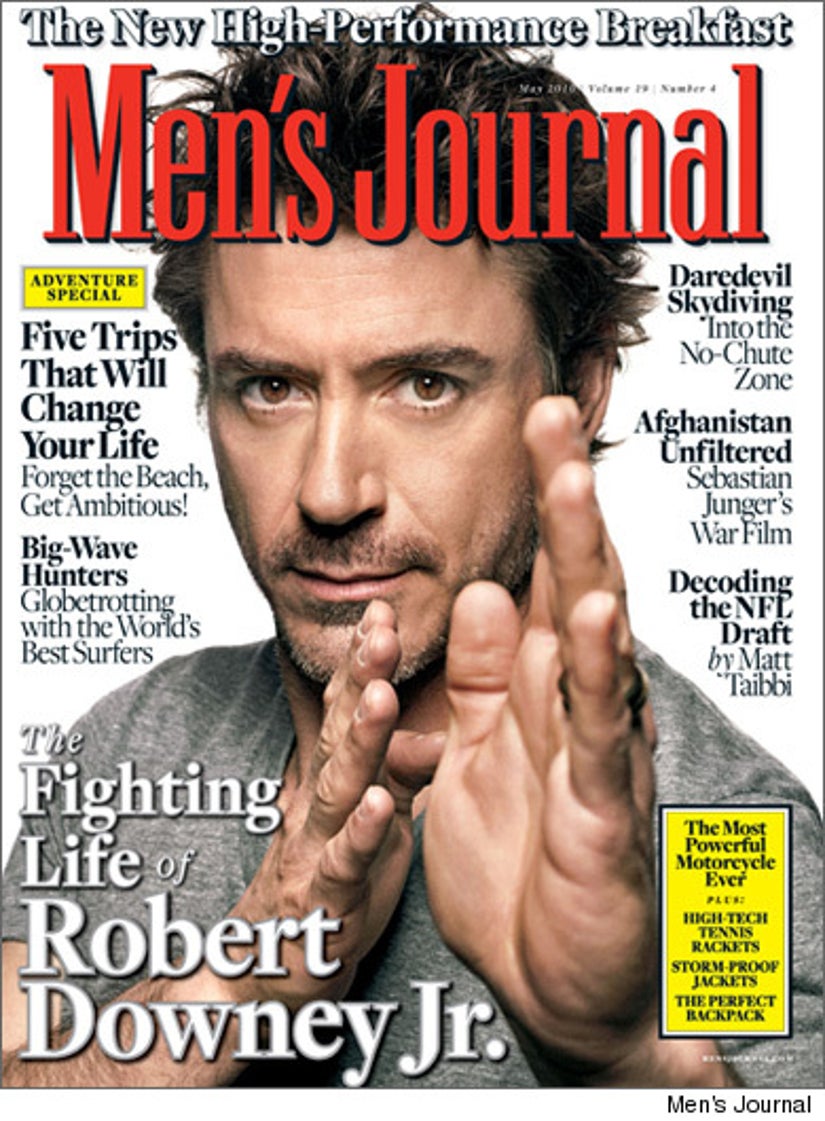 In the May issue of Men's Journal, the "Iron Man" star praises the art of Wing Chun -- a form of Chinese self defense -- saying it's "all about focus. Wing Chun teaches you what to concentrate on, whether you're here or out in the world dealing with problems."

Guy Ritchie -- who directed Robert in "Sherlock Holmes" -- can vouch for the guy's fighting ability, telling the mag "he really can scrap. He's done time in jail, which didn't exactly soften him up. He has a real physicality."

The actor will show his skills on screen next in "Iron Man 2" -- which hits theaters May 7th.