50 Cent is cleaning up his image -- by removing his tattoos! 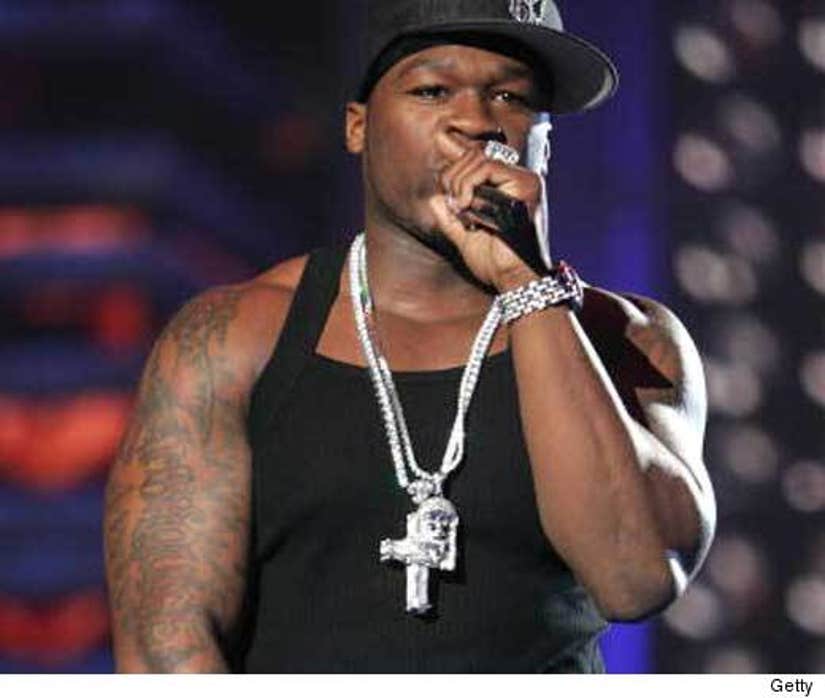 According to PEOPLE, Fiddyis erasing the ink for his acting career -- because it "cuts down theamount of time I have to spend in makeup covering them up."

While he's de-tatting his arms, he says the giant "50" tattoo on his back isn't going anywhere.