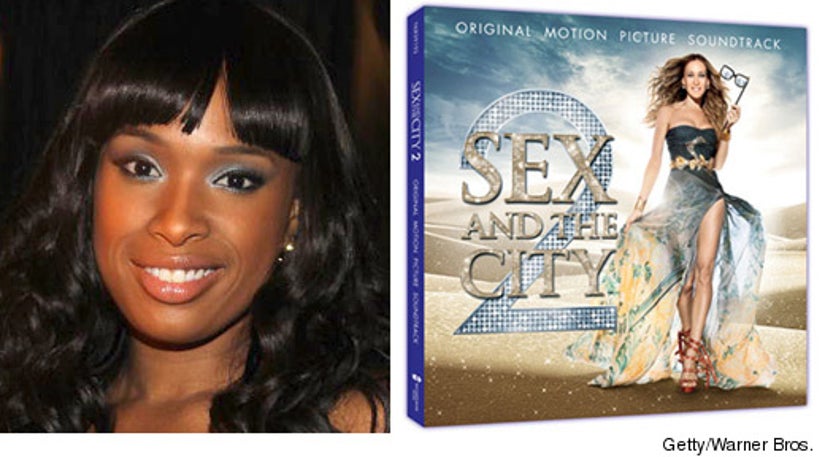 According to E! Online, Jennifer Hudson will contribute to the soundtrack for "Sex and the City 2" on a duet with Leona Lewis -- but won't actually return as Carrie Bradshaw's assistant Louise in the flick.

Also on the soundtrack: Alicia Keys, Liza Minnelli, Dido, CeeLo and the 4 leading ladies themselves -- on a karaoke cover of "I Am Woman."