Paris Hilton says she's been getting thousands of phone calls from guys since her split with Doug Reinhardt a couple weeks ago -- but she's not looking to settle down any time soon. 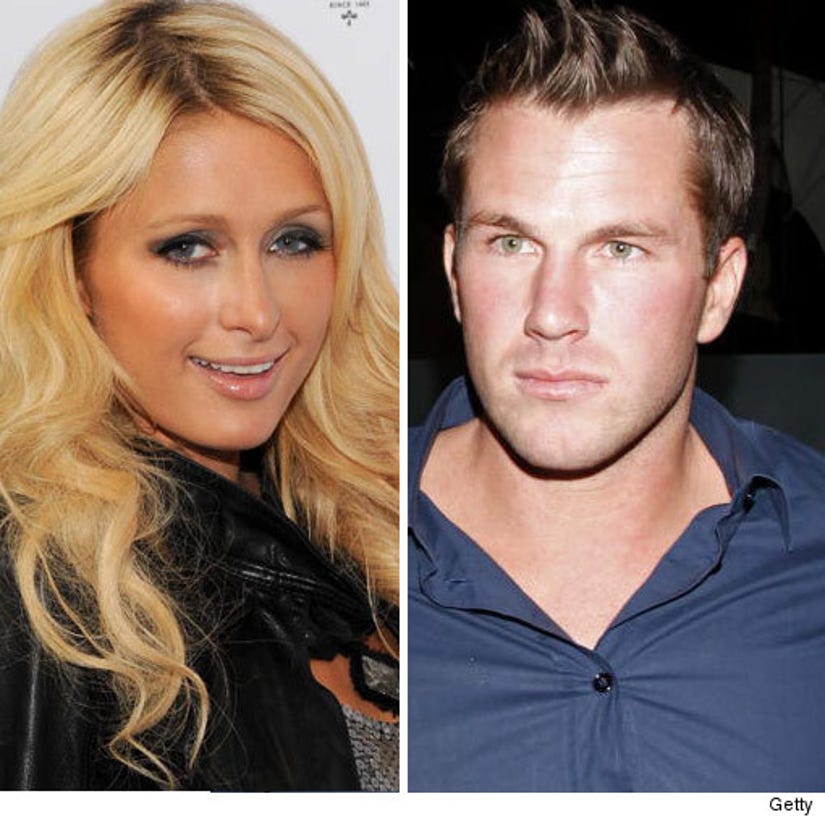 Paris tells UsMag, "I am having so much fun. A lot of guys have obviously hit on me and Iam getting thousands of calls, but I'm not ready to be with anyone."

As for why she ended it with Doug, Paris says, "I just realized that I'm better off without him."