"Twilight" star Kristen Stewart isn't much of a smiler -- but according to her, it's not because she's miserable. 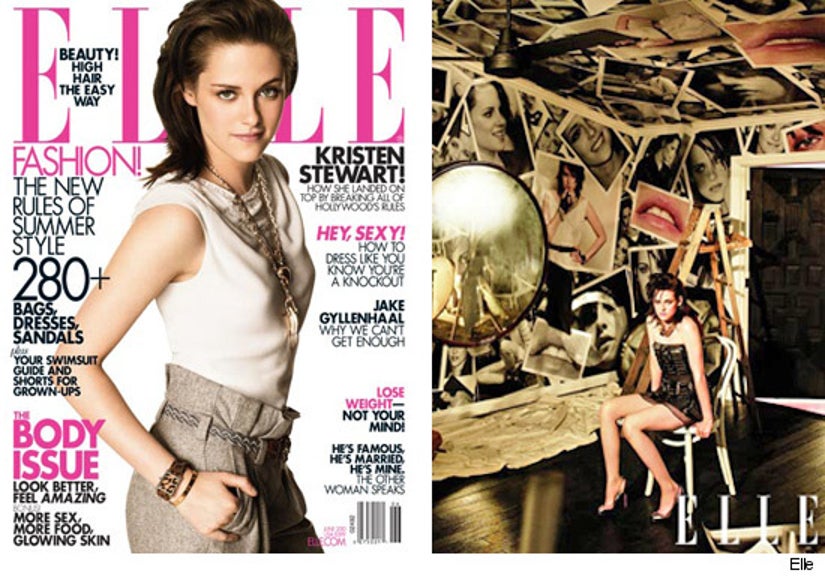 Stewart, who was interviewed by Elle for the mag's June issue, says she only looks sour in public because usually "somebody's yelling at me ... It's a physical reaction to the energy that's thrown at you."

Kristen also talks about the lack of privacy being in "Twilight" comes with -- saying “It's insane! Once somebody finds out, you have to get the hell out of wherever you are. People freak out."

The issue is on newsstands now.