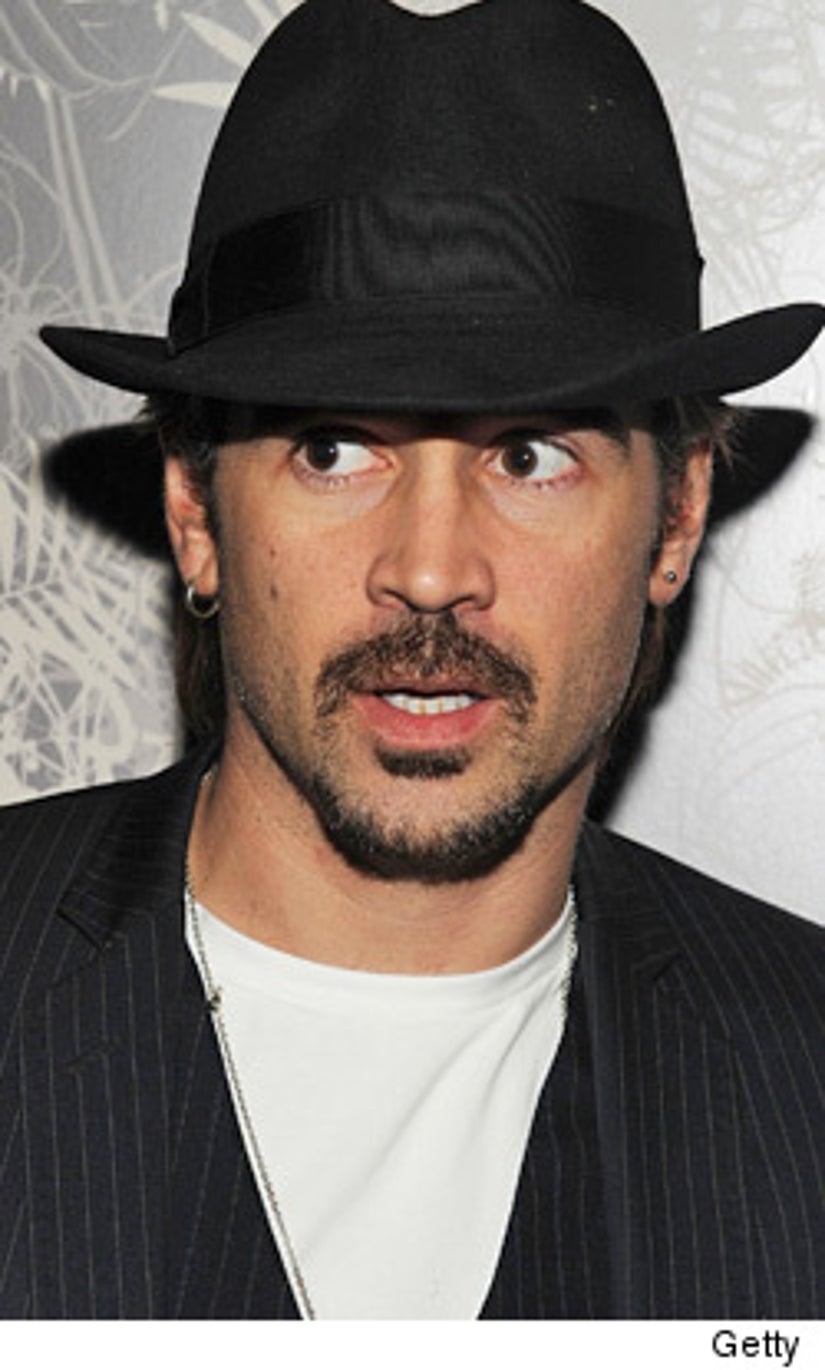 Robert Pattinson, watch out -- there's a new vampire on the block.

According to the Hollywood Reporter, Colin Farrell has been cast in a remake of the 1985 flick "Fright Night" -- which centers around a boy who's convinced his new neighbor (Farrell) is a bloodsucker.

Chris Sarandon played the role in the original flick.

The movie will also star "Star Trek's" Anton Yelchin as the Boy Who Called Fang and Toni Collette, as his mother.