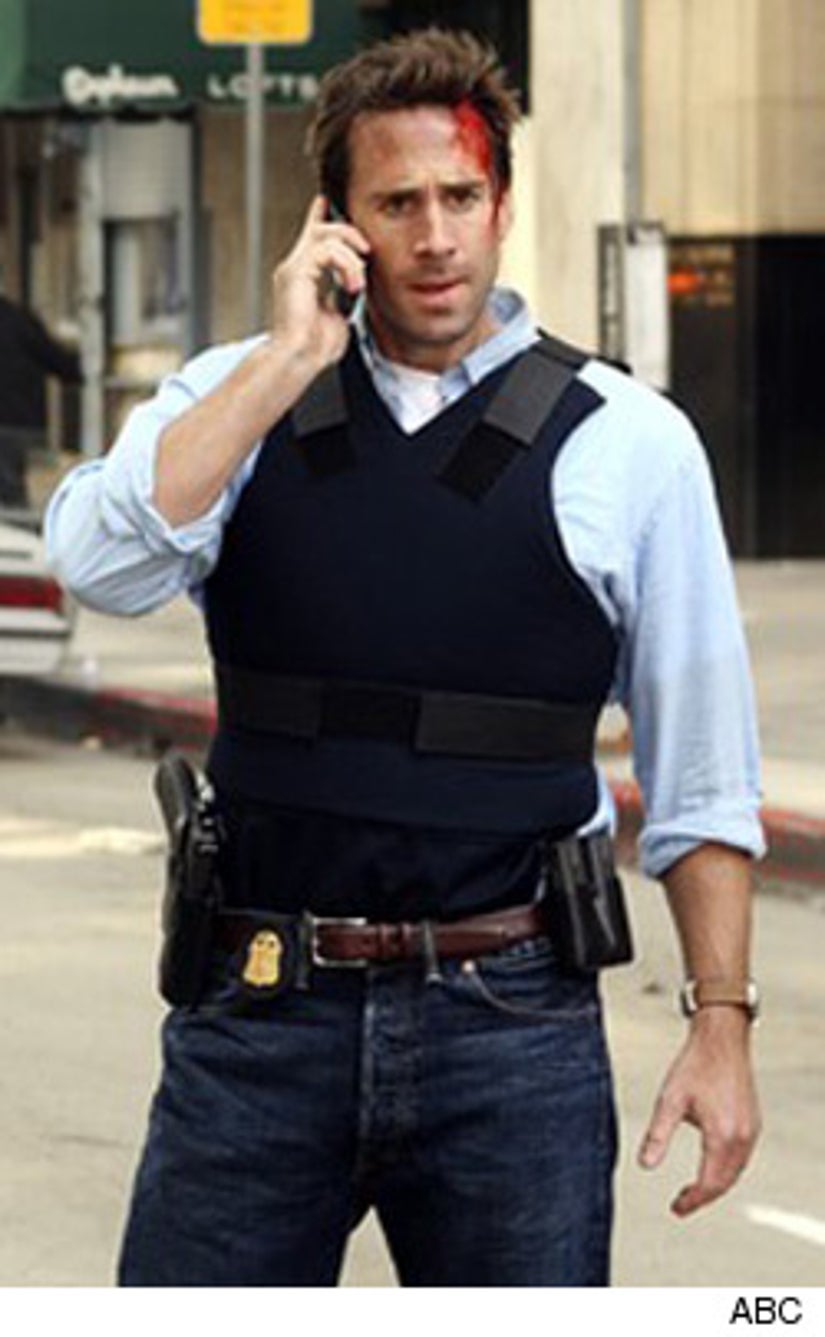 The cast of "FlashForward" just suffered another blackout -- and this one's gonna last more than a two minutes and seventeen seconds.

According to EW, the ABC show is one of the first casualties of the new fall season and was just canceled by the network.