Paula Abdul has been promoted to lead judge -- except this time it's for a new competition dance show on CBS called "Got to Dance." 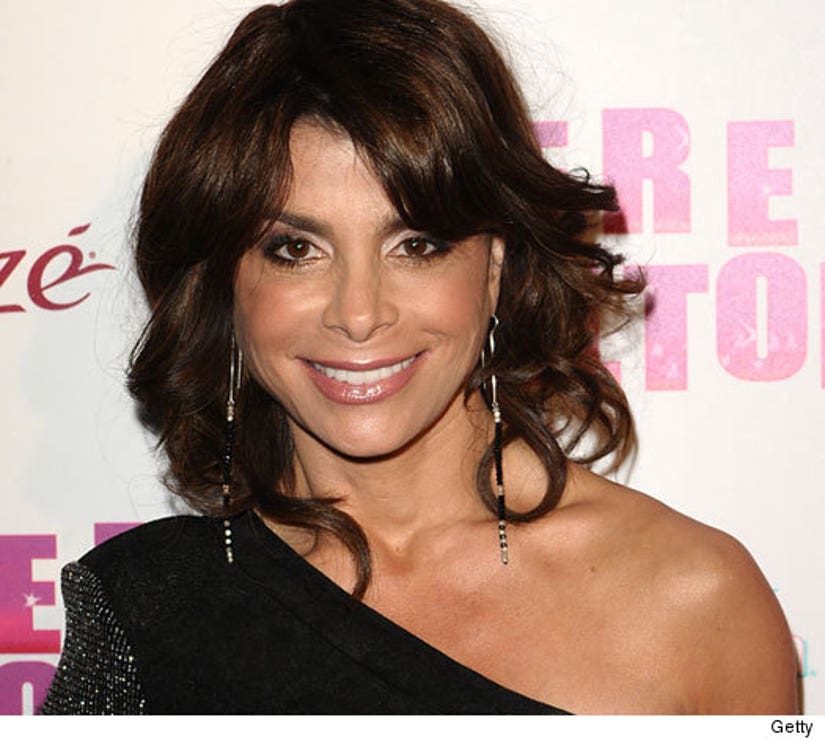 The former "American Idol" judge is also returning to primetime TV as executive producer, creative partner, mentor, and coach for the new show -- based on the UK hit of the same name. (See TMZ photog sing for Paula.)

The show is billed as a dance competition show for all ages -- "from ballroom to break dance, bhangra to ballet, and tap to tango" -- and viewers will get to vote.

The show is expected to air mid-season next year -- competing directly against "Idol."