Taylor Swift says her lucky number is 13 -- so it only makes sense that she'll be signing autographs at the CMA Music Festival for 13 long hours ... on June 13. 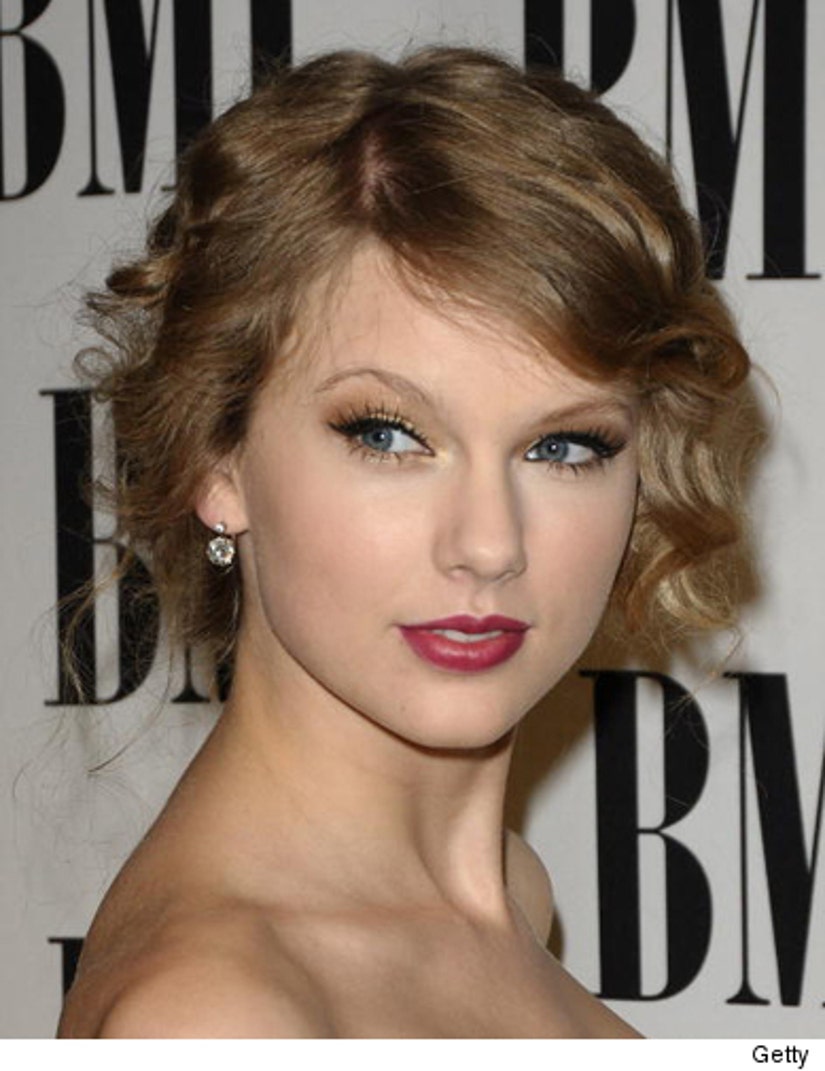 Swift says, "Thirteen is my lucky number and the 13th is during Music Fest, so I think spending 13 hours with my fans is going to be amazing!"

It's all going down at the Bridgestone Arena in Nashville. Swift plans to kick off the free meet-and-greet with fans at 8am, perform at 2pm, and wrap the whole thing up 13 hours later ... at 9pm.