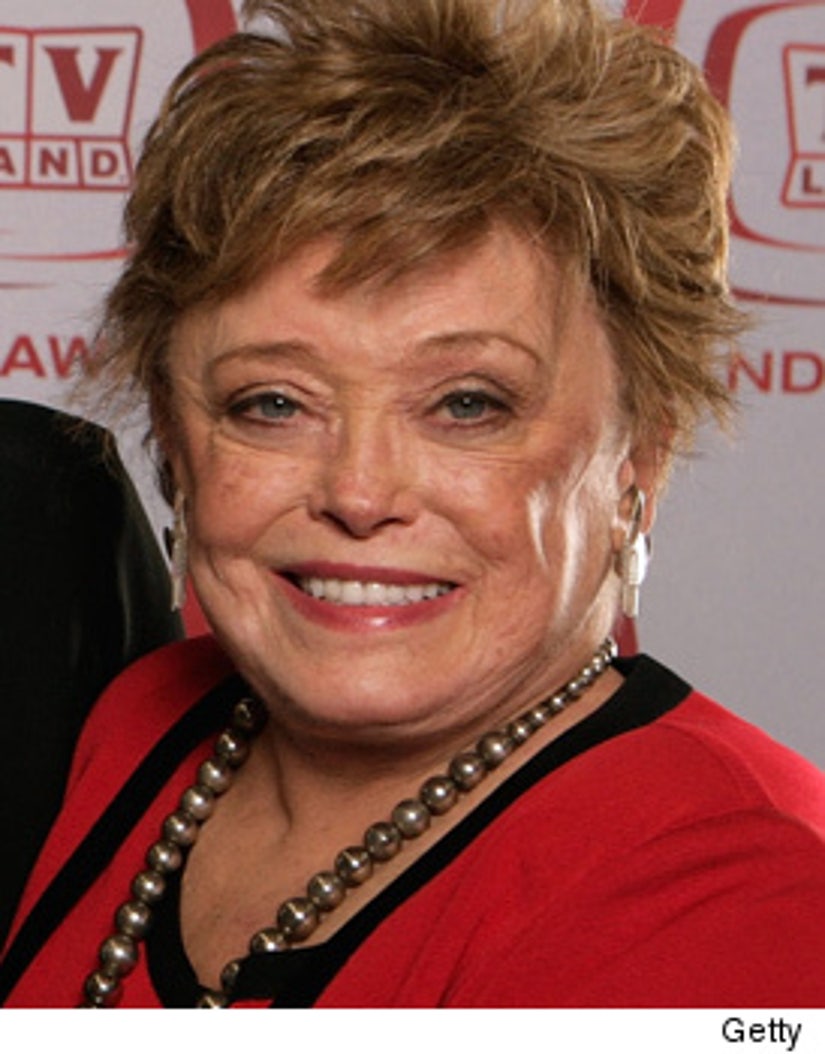 According to PEOPLE, Rue -- who played the brassy Blanche Devereaux on the popular 80s sitcom -- died at 1am Thursday after a massive stroke.

Co-stars Bea Arthur and Estelle Getty passed away in 2009 and 2008, respectively.

Betty White, who commented on Rue's death by saying "I treasured our relationship, it hurts more than I even though it would," is the ensemble's surviving member.

Thank you for being a friend.