"Glee" star Matthew Morrison is leaving behind the kids of New Directions -- and releasing his own album! 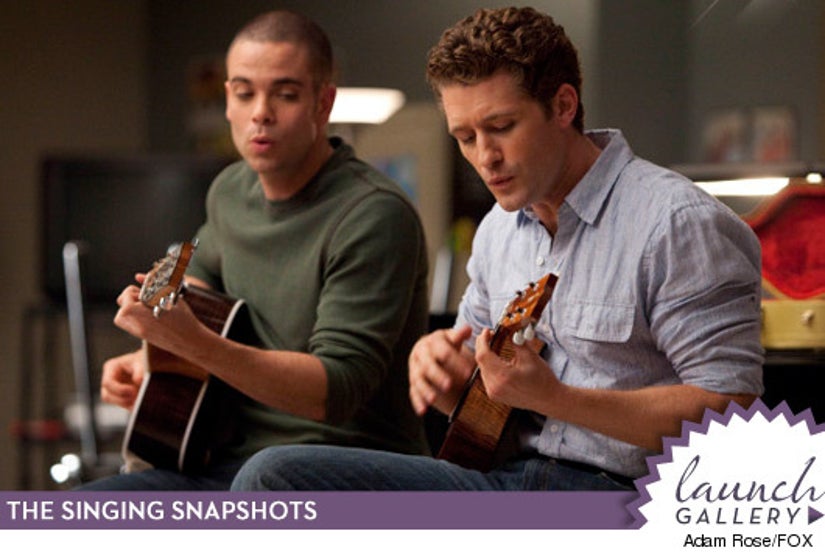 Morrison says the CD, which he's currently writing songs for, will be a "dance heavy" cross between Michael Buble and Justin Timberlake.

The season finale for "Glee" airs tomorrow night -- check out the sneak peek pics above!