"Spartacus: Blood and Sand" star Andy Whitfield is cancer-free -- and ready to get back to work on the Starz TV series. 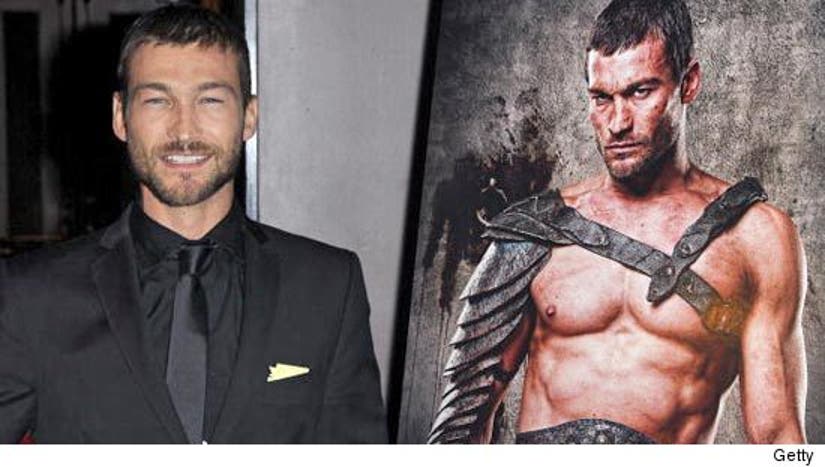 Whitfield, who was diagnosed with Stage 1 non-Hodgkin lymphoma right before filming for Season 2 was set to start, tells Deadline "I'm raring to go” -- and he's already training to get back into shape as the show's title Thracian.

As we previously reported, Starz shut down filming for the second season while Andy received treatment -- and instead filmed a prequel season focusing on Lucy Lawless and John Hannah's characters.

Whitfield will resume filming in October.