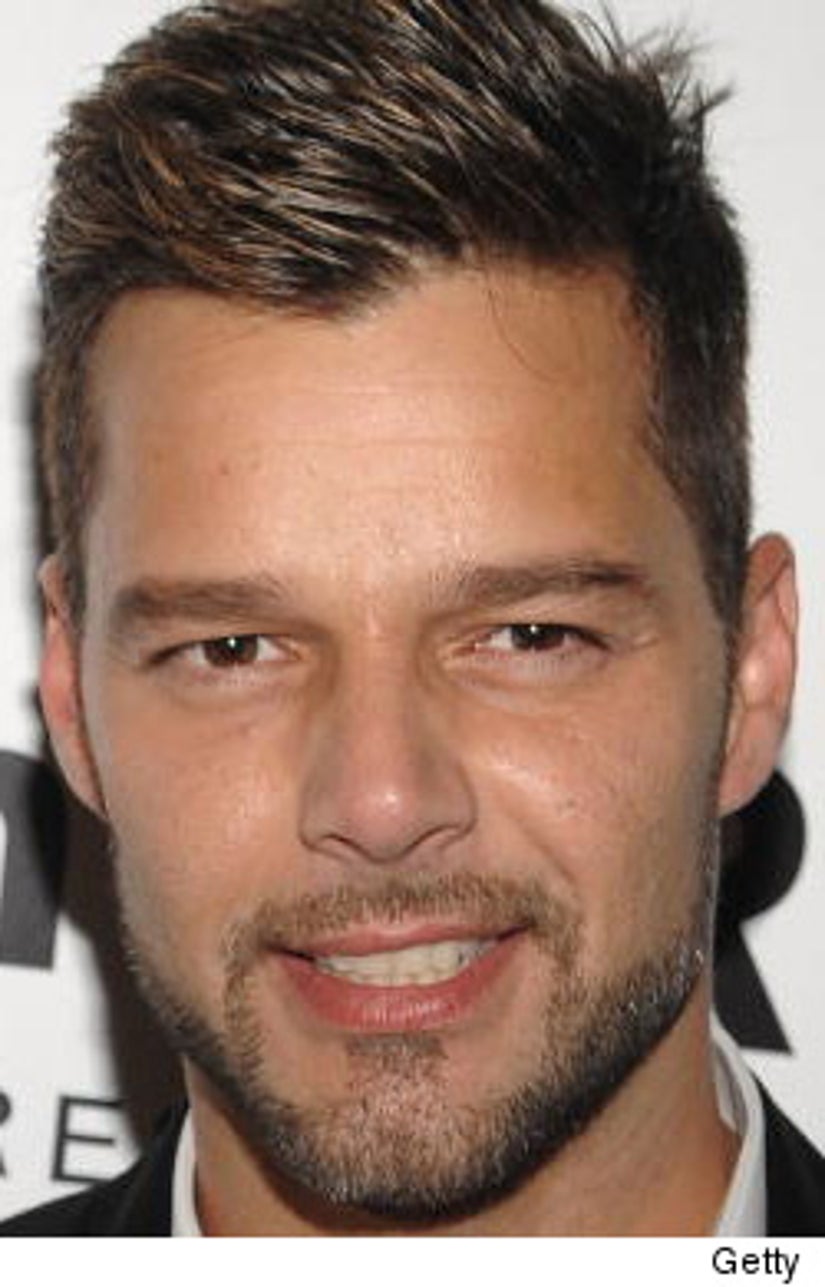 Ricky Martin is tackling his first big project since he came out back in March -- starring in the Broadway revival of the musical "Evita."

According to the L.A. Times, the Puerto Rican singer is set to play the role of Che -- the musical's narrator, played by Mandy Patinkin in the original and Antonio Banderas in the film.

Performances are scheduled to begin in spring 2012.

Martin performed on Broadway once before -- as "Marius" in Les Miserables back in 1996.