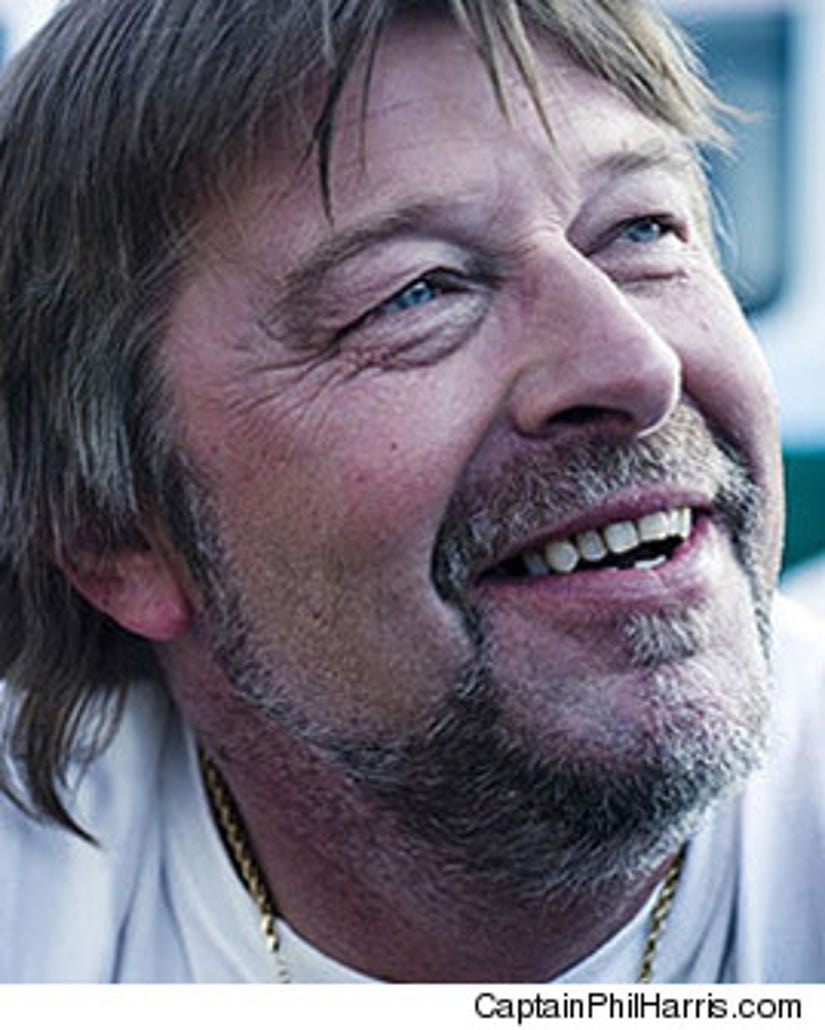 Starting with next week's episode, the late fisherman's death will get a spotlight on the show -- culminating in a tribute episode called "After the Catch" on July 13.

Discovery Channel President Clark Bunting said in a statement to EW, “Captain Phil was a father, fisherman, funny man and, most importantlyfor fans worldwide, a friend. We celebrate his life and all those hehas touched through Deadliest Catch."

Capt. Harris died on February 9 after suffering a stroke while offloading his fishing vessel in Alaska.