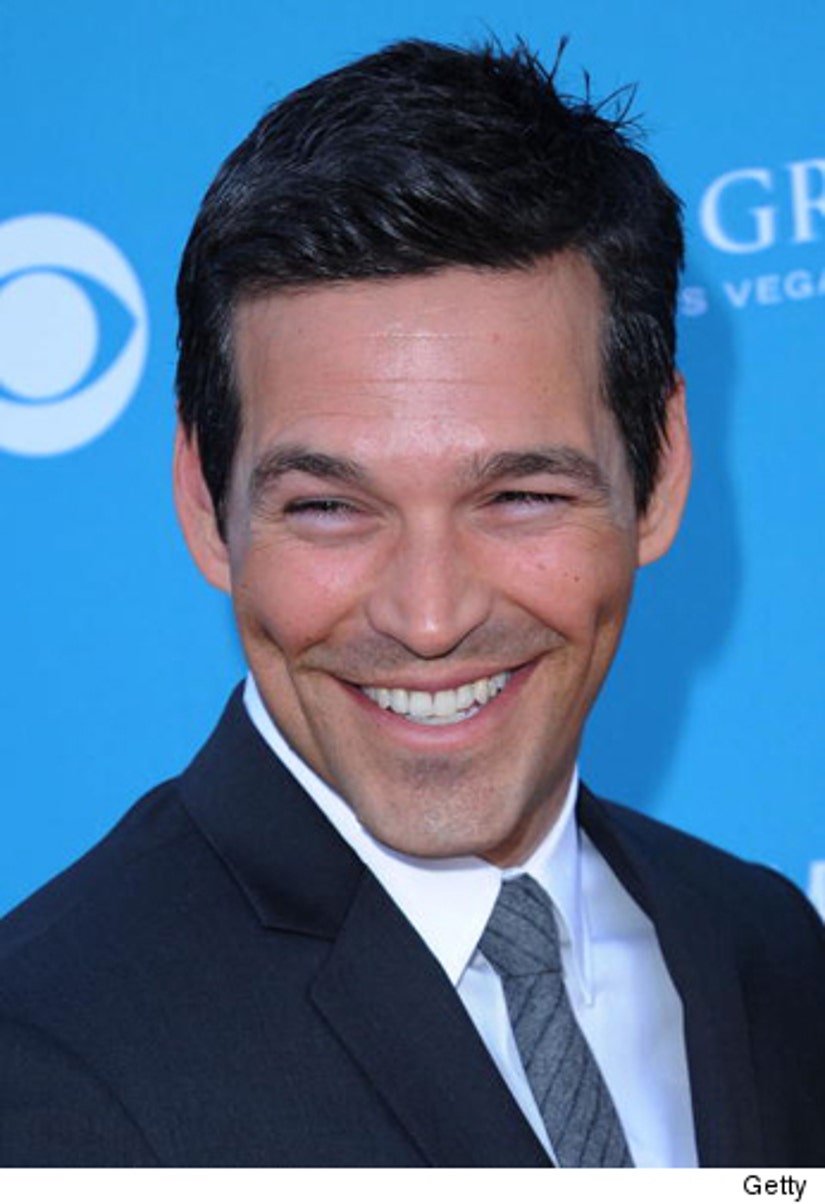 Actor Eddie Cibrian received some grim news just one day after his birthday -- he's being cut from the hit CBS show "CSI: Miami."

Cibrian, who's made headlines recently for his alleged affair with singer LeAnn Rimes, had been with the show for about a year -- but EW says his contract was not picked up.