The movie doesn't drop 'til August, but we've already got a sneak peek at the sick dance moves from the new flick "Step Up 3D!" 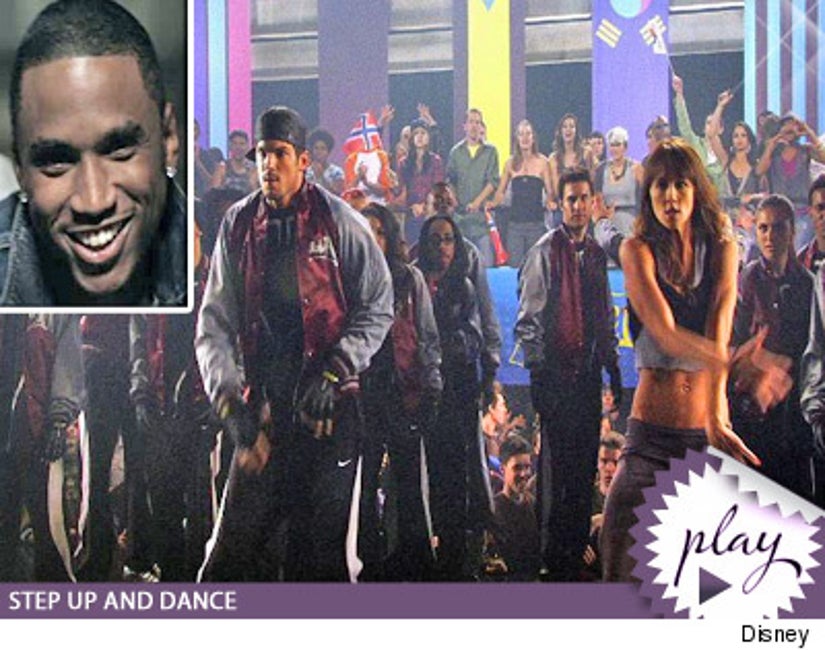 Trey Songz new music video for his song "Already Taken", which is from the movie's soundtrack, was just released -- and it's filled with scenes from the film, which comes out August 6.

Not enough? Check our photo gallery for even more scenes from the film! 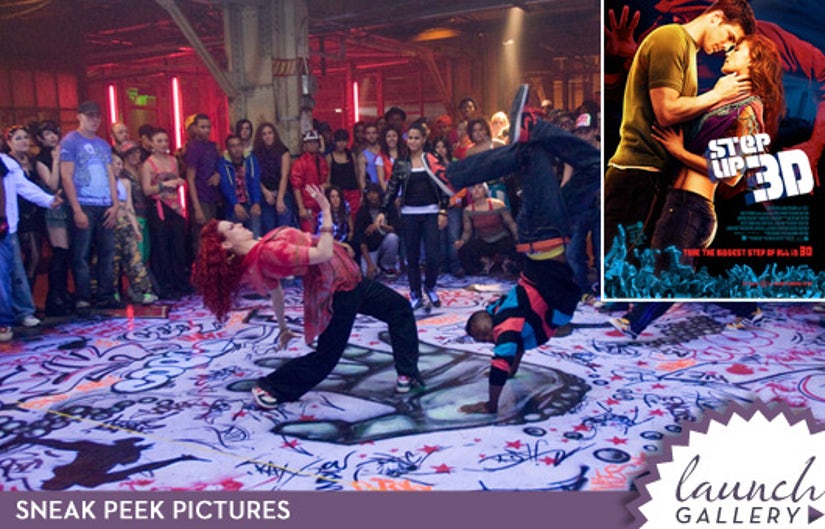