Newcomer Kenny Wormald (right) has just been cast in "Footloose" -- taking the role that both Chace Crawford and Zac Efron previously backed out of. 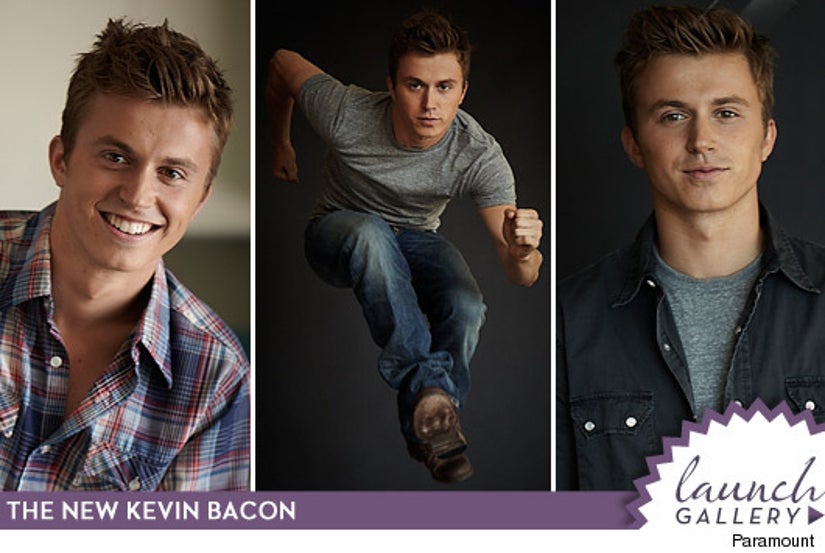 Wormald -- whose previous credits include MTV reality show "Dancelife" and movie "Center Stage: Turn It Up" -- was cast as "Ren," the part Kevin Bacon played in the 1984 original.

Kenny's co-stars are "Dancing of the Stars" dancer Julianne Hough and Dennis Quaid.