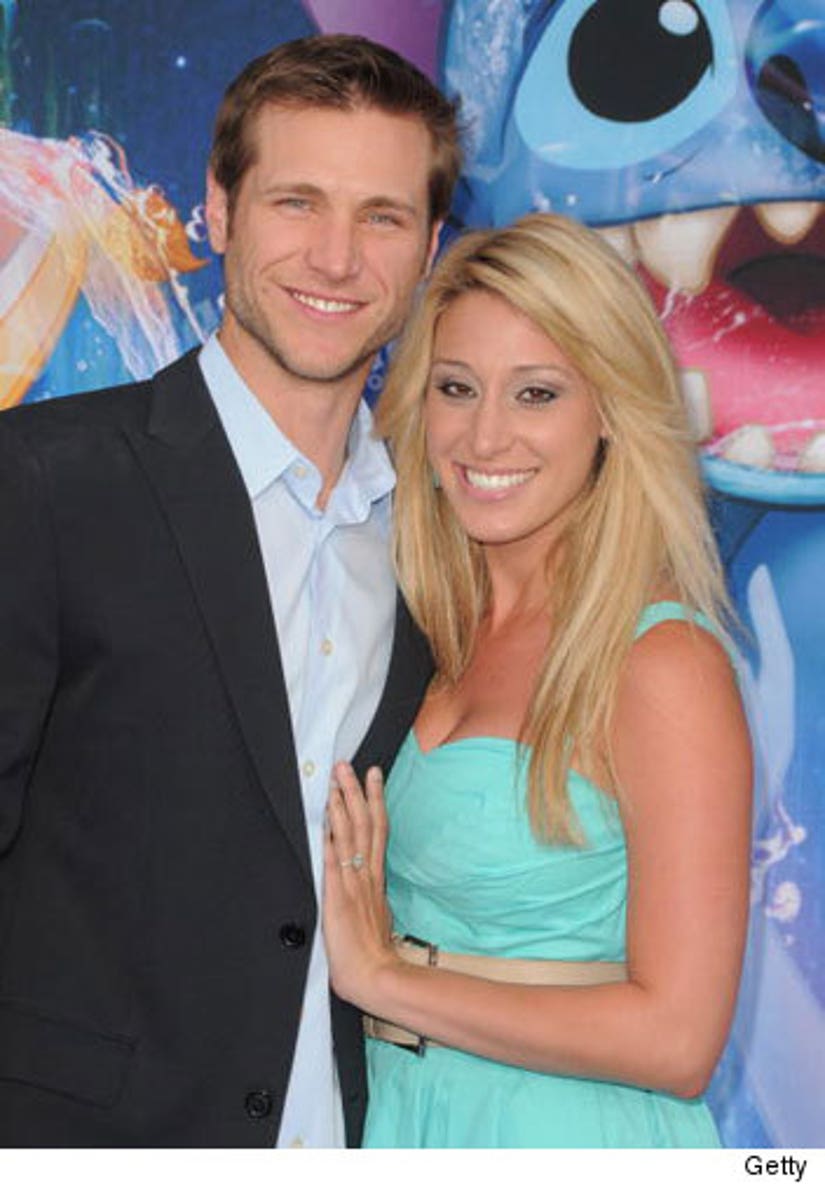 Jake Pavelka and Vienna Girardi will be answering questions about their breakup on "The Bachelorette" -- and they'll be doing it together.

According to EW.com, "Bachelorette" host Chris Harrison will grill Jake and Vienna side-by-side on July 5.

Pavelka will also pop up on "Bachelor Pad" -- another "Bachelor" spin-off -- but it's unclear when that appearance was actually filmed.

The "Bachelorette" appearance will be their first interview together since their breakup earlier this month.

UPDATE: The show was taped today -- and according to Us Magazine, it was heated and Vienna stormed off the set "in tears."