The Tiffany vs. Debbie Gibson rivalry is one of the biggest in pop culture history ... and they're finally taking it to the big small screen. 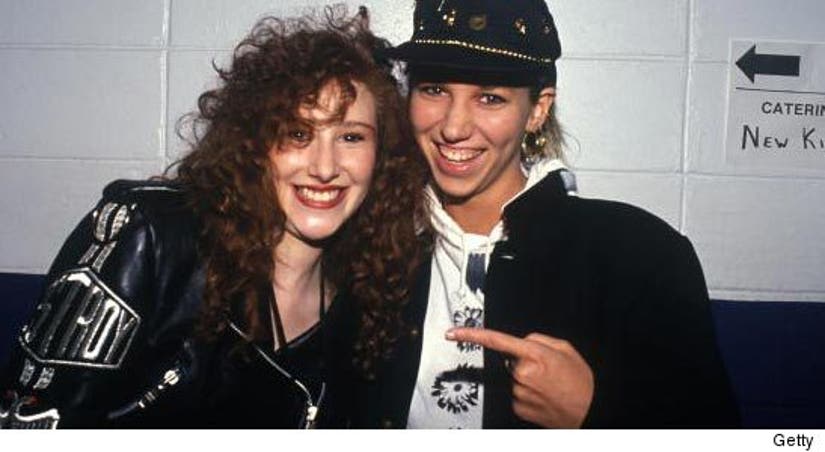 According to The Hollywood Reporter, the two 80s frenemies have signed on to Syfy's original film "Mega Python vs. Gatoroid" -- a flick where the competing mallrats will actually brawl!

The sure-to-be-classic revolves around an animal rights activist (Gisbon) and a park ranger (Tiffany), who, natrually, battle giant snakes and alligators in the Everglades.

The two will get to work next month. The movie will air sometime next year.