Zach Braff's TV career may be on hold post-"Scrubs" -- but he's keeping his acting career alive with a new off-Broadway show in New York. 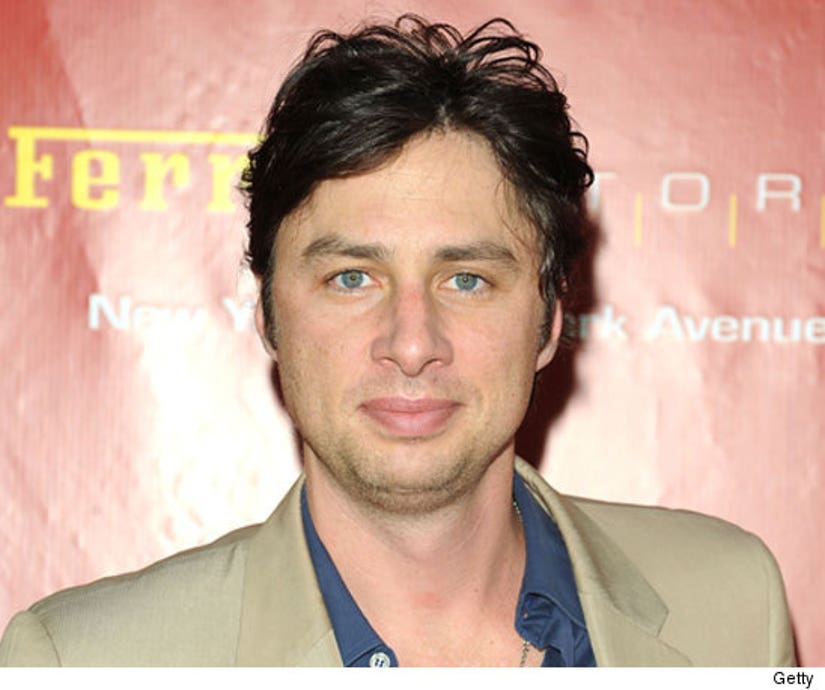 Braff will hit the stage this summer in the Off-Broadway comedy "Trust" -- a new play by Paul Weitz about relationships.

Previews begin July 23 at the Second Stage Theater -- and the show will run from August 12 to September 5.

Braff will star alongside Bobby Cannavale from "Third Watch," Broadway actress Sutton Foster and Ari Graynor from "The Sopranos."