David Beckham and wife Victoria aren't breaking up any time soon -- a rep for the glamour couple just made the official announcement, calling recent reports of a split utter "nonsense." 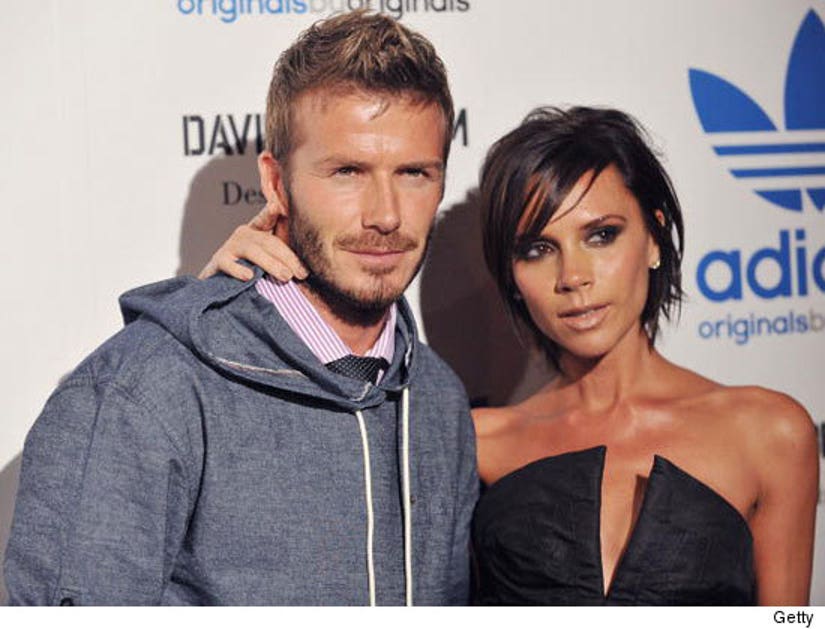 Rumors have been circulating across the Internet that Team Beckham would be announcing a separation -- but according to a statement from their rep, obtained by Sky News, "This is not true, there is no separation and no announcement. Just nonsense rumours."

The couple -- who has three children -- will celebrate their 11th anniversary in July.