Lindsay Lohan will appear in a new reality show about her family ... but she ain't going to be the star. 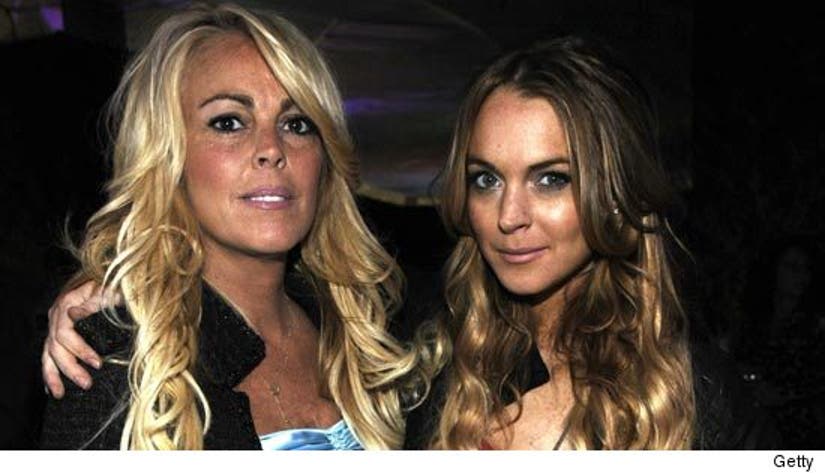 According to the NY Post, Lindsay's mom Dina scored the lead ... as well as the actresses' siblings.

Dina said, "We have already started filming. The cameras follow us in our daily lives and as we promote our businesses. I want to prove that we are a good, hardworking family and we don't have the crazy lives that some people claim we do."

She adds, "The show will feature my kids, and Lindsay will also appear in some episodes, although she's very busy filming and promoting her fashion lines. We're discussing a deal with a major network."

This will be the fam's second trip into reality -- they previously starred in 2008's "Living Lohan."