The season 7 finale for "Entourage" will be packed with even more stars than usual -- and Eminem and Christina Aguilera are only the tip of the iceberg. 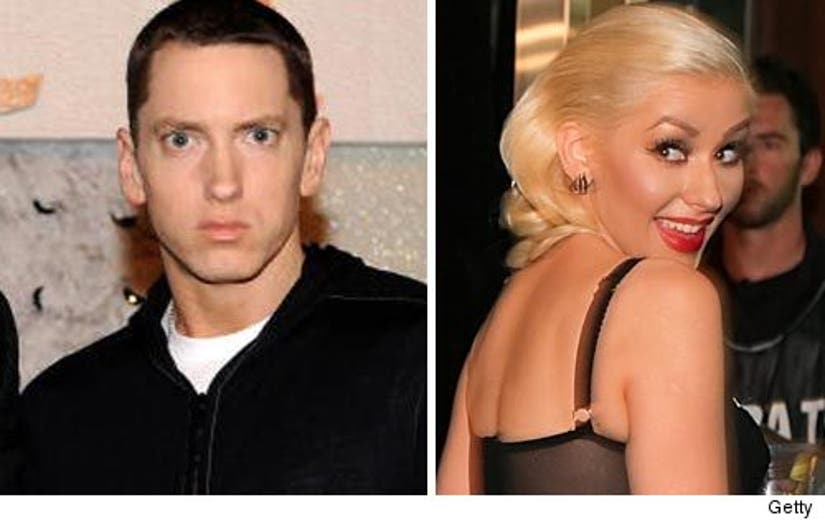 According to EW.com, the two musicians will play themselves in the show -- and Christina will even perform during it -- but the season finale will also feature several appearances by pro athletes.

The hilarious John Cleese will also make a cameo in the ep, which will air September 12.