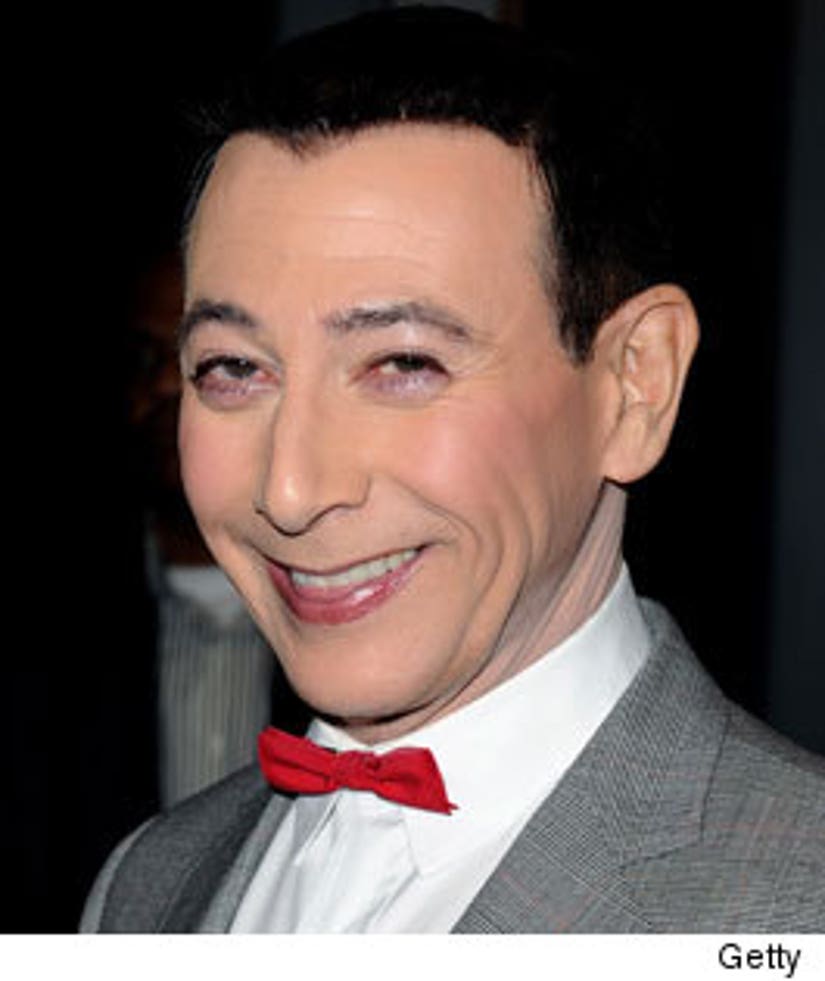 Pee-Wee Herman is planning another "gigantic", big-screen adventure -- all thanks to mega-producer Judd Apatow.

According to Variety, Pee-Wee -- real name Paul Reubens -- was approached by Apatow about the new flick after the producer saw the comedian's live "Pee-Wee Herman Show" in Los Angeles earlier this year.

Reubens added, "I can't believe I'm getting this opportunity to be working with [Judd].”

No word yet on a release date.