With filming starting this week in Michigan, the cast of "Scream 4" is falling into place -- and three more stars have been added to the flick. 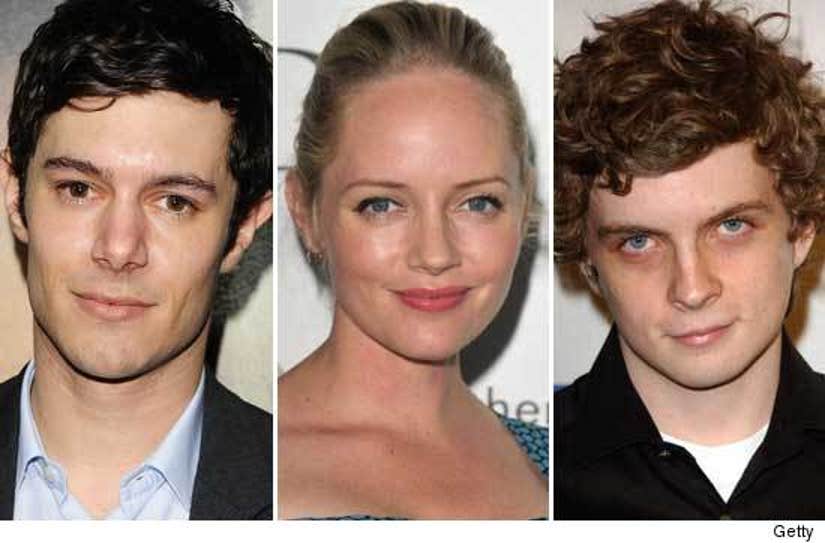 Brody will play a cop, Shelton picked up the deputy role that was initially offered to Lake Bell and Knudsen will play a horror fanatic, a la Jamie Kennedy's "Randy" in the first trilogy.

The movie is set to open next April.