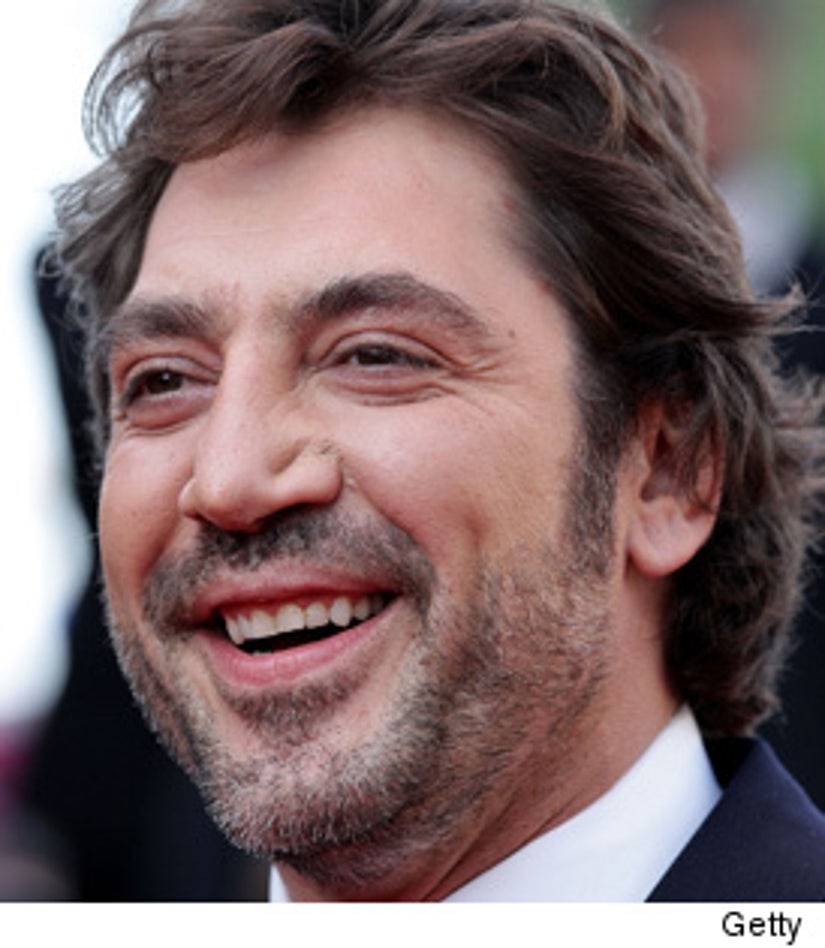 According to EW, Penelope Cruz's BF -- who's a big fan of the show after watching all of Season One in one week -- will appear as a rock star who "befriends Artie," played by Kevin McHale.