The Emmy Nominations were announced this morning -- and "Glee" racked up a whopping 19 noms! 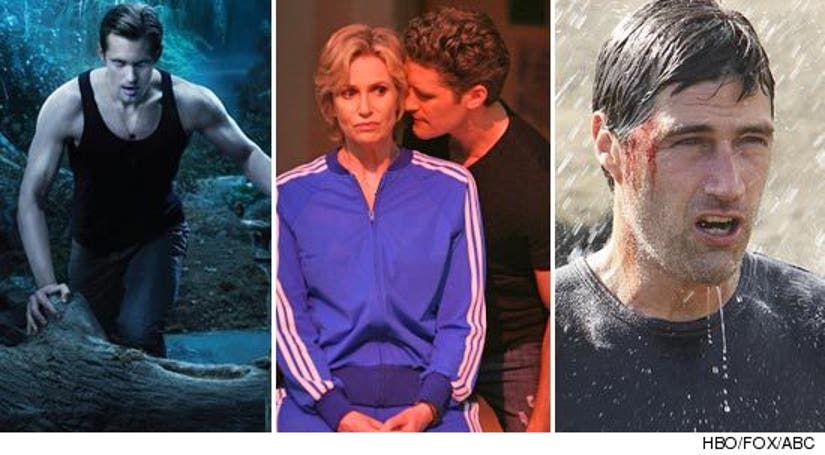 The FOX show is up for Outstanding Comedy, Outstanding Actress in a Comedy for Lea Michele, Actor for Matthew Morrison -- as well as Supporting Actor and Actress for Chris Colfer and Jane Lynch, respectively.

"True Blood" is also up for Outstanding Drama -- where it faces "Dexter," "Breaking Bad," "The Good Wife" and "Mad Men."

See the rest of the nominees ... after the jump!