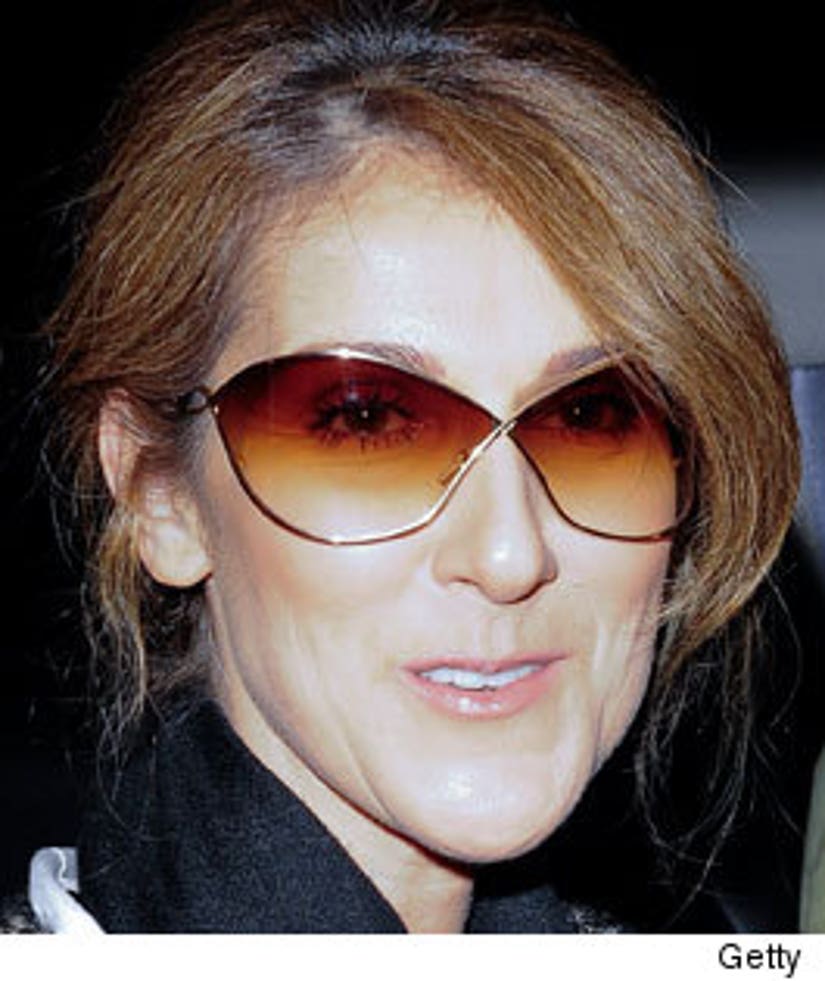 Celine Dion is pregnant with twins -- and if she didn't already have her hands full ... they're both boys.

The 42-year-old singer and her husband René Angelil made the official announcement today on Celine's website.

The statement reads, "Céline first announced the upcoming new additions to the Angelil-Dion family back in May, and now she just revealed that she is expecting twin boys."

Celine's pregnancy is the result of six in-vitro fertilization attempts earlier this year.

Her new twins will join her 9-year-old son René-Charles.