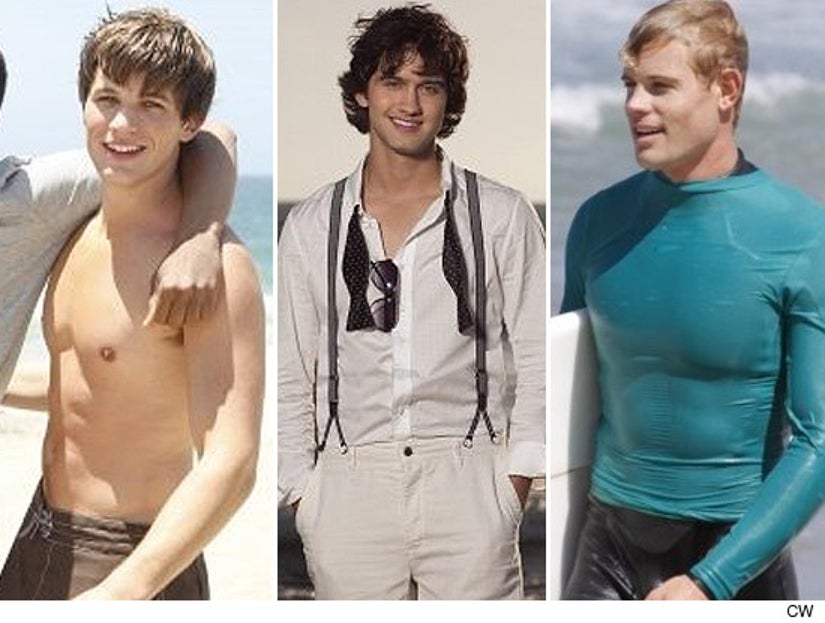 Though Jessica Lowndes' "Adrianna" dabbled in a same-sex relationship last year, EW reports one of the show's male characters will come out of the closet for real -- and it's one of three guys.

According to EW, either Matt Lanter's "Liam," Michael Steger's "Navid" or Trevor Donovan's "Teddy" will make the big reveal after the show returns on September 13.