"The Hills" has made stars of its once unknown cast since it debuted on MTV in 2006 -- and tonight, it all comes to a close with the series finale. 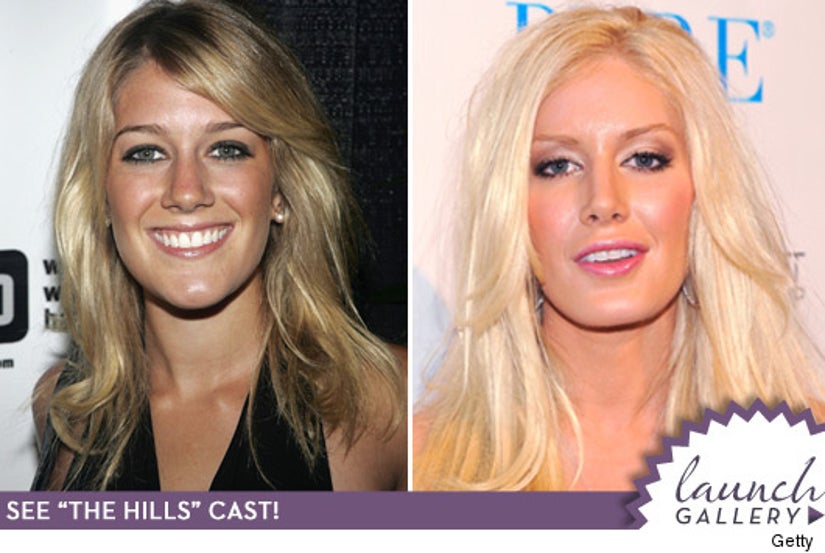 The show, which was a spin-off from "Laguna Beach," turned LC, Audrina, Brody Jenner, Kristin Cavallari and the infamous Speidi into household names, paparazzi magnets and tabloid goldmines.

Check out how they've grown -- or in Heidi Montag's case, completely transformed -- since the show hit the air four years ago!