Real estate vultures can stop sniffing around George Clooney's Lake Como home -- because despite several reports ... he ain't selling it! 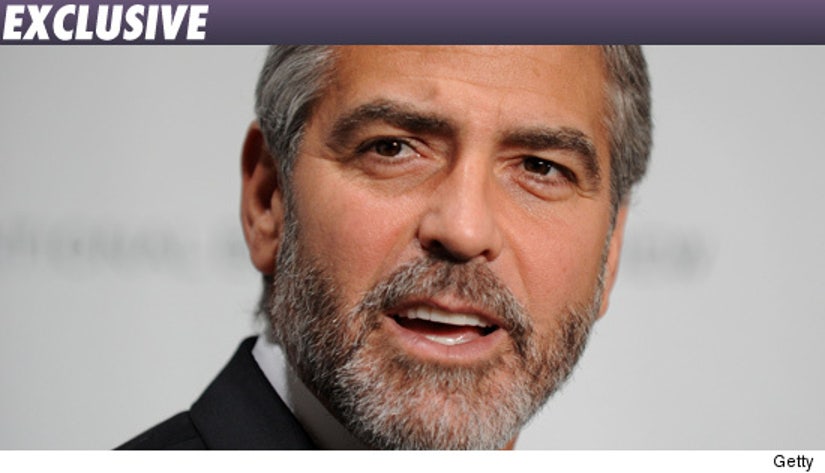 Since February, Clooney has been bombarded by reporters hoping to confirm the stories ... but now, after the European media grilled him about the home in Italy last week, he's setting the record straight once and for all.

Clooney tells us, "Once again. A story is completely made up and spread to dozens ofpublications. I am not selling my house in Italy. I have never haddiscussions with anyone ever about selling my house."

George has owned the villa since 2001.