"Jersey Shore" isn't the only reality TV show coming back tonight -- because Heidi Klum and the "Project Runway" crew return too! 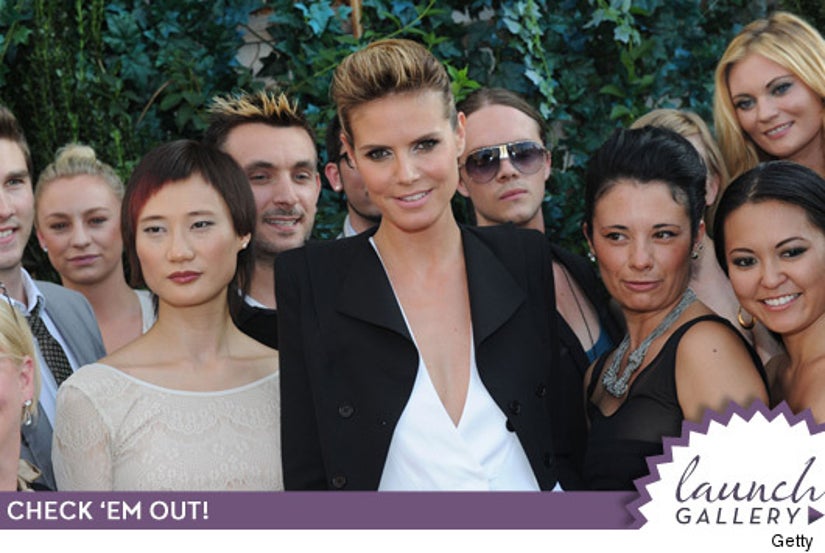 Klum -- dressed in a chic black blazer and white jumpsuit with a plunging neckline -- and a group of contestants from the show's past seasons all hit up a party for the premiere last night at the Empire Hotel in NYC.

There's a few changes for the Lifetime show this season, including an earlier starting time at 9pm and a longer running time of 90 minutes -- instead of the usual 60.