We've seen all the hot shots of the "Gossip Girl" cast filming in Paris -- and now we have some video to go along with 'em. 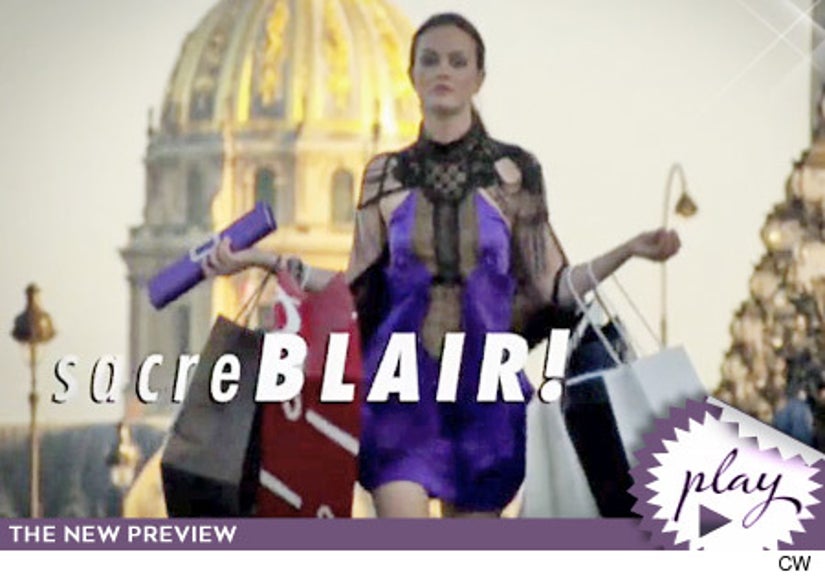 The CW released the first preview for the new season, which shows Blair and Serena chasing new men around the City of Light in some fantastic fashion.

The trailer also shows a breathing Chuck, a rebounding Nate and a babysitting Dan.

The new season starts up September 13.