The 62nd Annual Emmy Awards are full of surprises and some first-time winners -- here's a breakdown of who's nabbed a trophy so far! 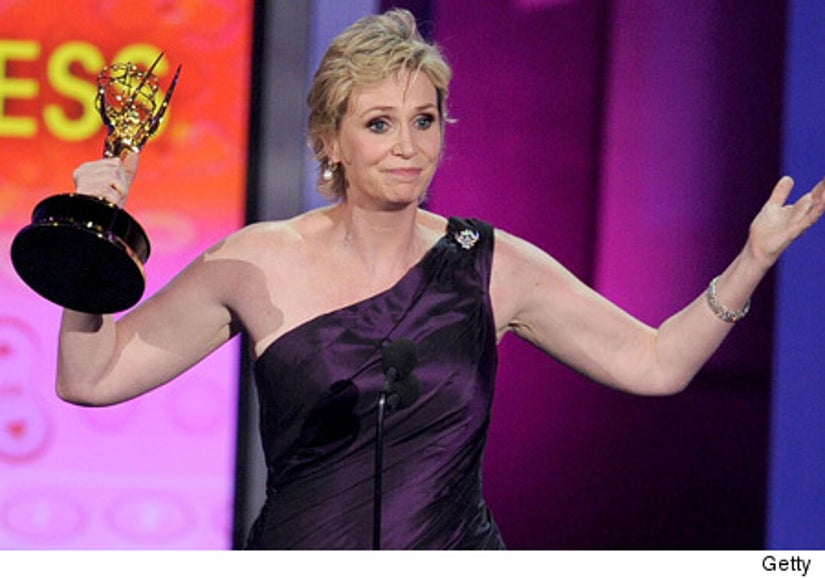 Keep checking back, we'll update as more winners are announced!