"Modern Family" had a big night at the Emmy Awards -- and every member of the huge ensemble cast was ready to celebrate the show's wins! 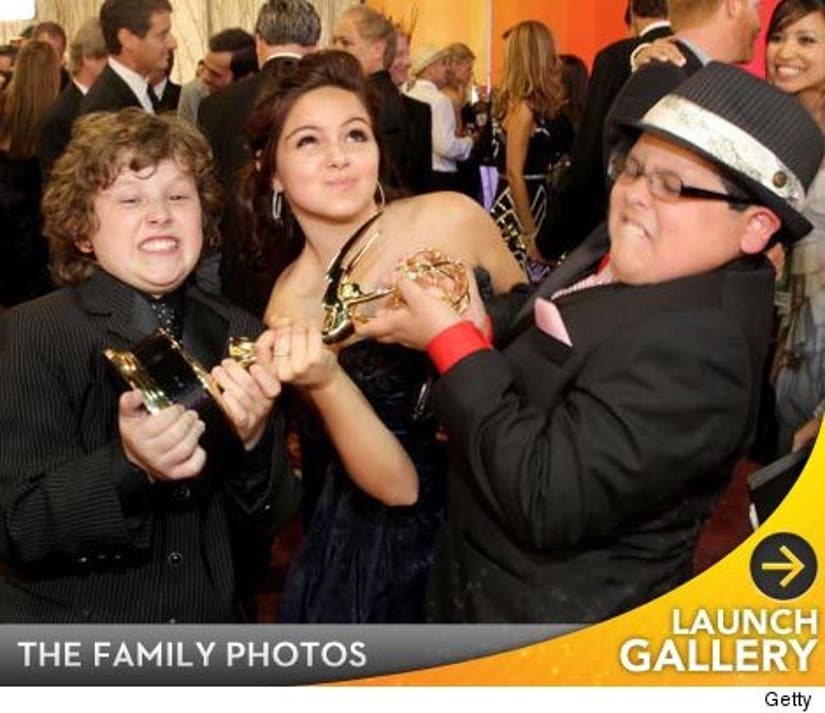 Sofia Vergara, Ed O'Neil, Julie Bowen, Rico Rodriguez and the rest of the hilarious crew lived it up after winning Outstanding Comedy Series during the ceremony -- and it was doubly exciting for Eric Stonestreet, who also picked up the trophy for Supporting Actor!

Check out all the "Family" fashion -- and the after-party pics!