Too Fab has learned the company behind Nicole Richie's designer line Winter Kate is suing a swanky L.A. boutique for $230,000. 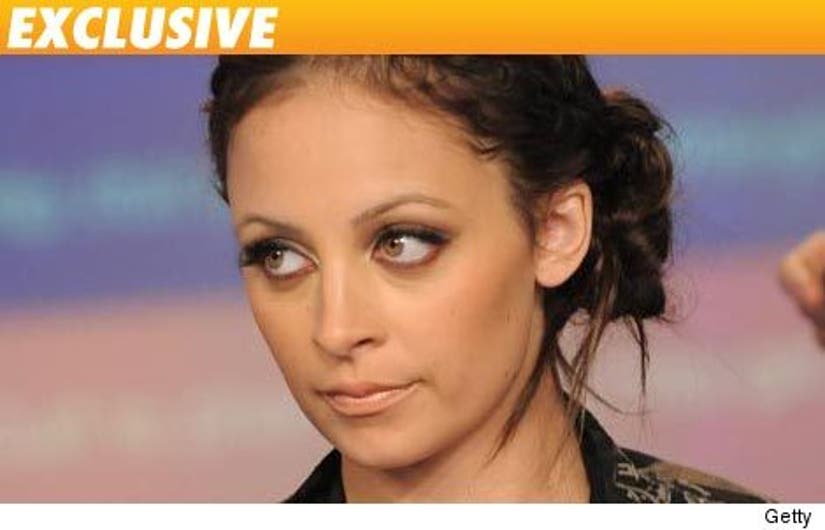 According to legal docs filed recently in L.A. County Superior Court, Majestic Mills -- the company that owns Richie's label -- claims L.A. boutique Kitson received $239,437 worth of Richie's duds to sell in their stores, but still hasn't paid for them.

Majestic claims Kitson promised to remit within 30 days of receiving an invoice when they inked the deal earlier this year -- but according to the docs, months have already gone by and Majestic has nothing to show for it.

Majestic wants Kitson to hand over every last cent for the clothes -- worth $60 to $600 apiece -- on top of whatever interest the boutique owes.

Kitson Japan received another stores' shipment after they paid up-front for the garments. To add insult to injury other retailers received goods before us. For the last three months we have been trying to return well over $200K of unsold goods. We gave them an ultimatum that if the goods were not picked up by Friday, we were going to donate them to a women's shelter.

They told us this was not good for the brand but we think someone should benefit from their failure to fulfill their promises.

The goods were on guaranteed sales, so we could always send back what we could not sell."