Mark Ballas' mother is celebrating her 50th birthday this year -- but the only gifts she wants are donations for what the family considers "a vital cause." 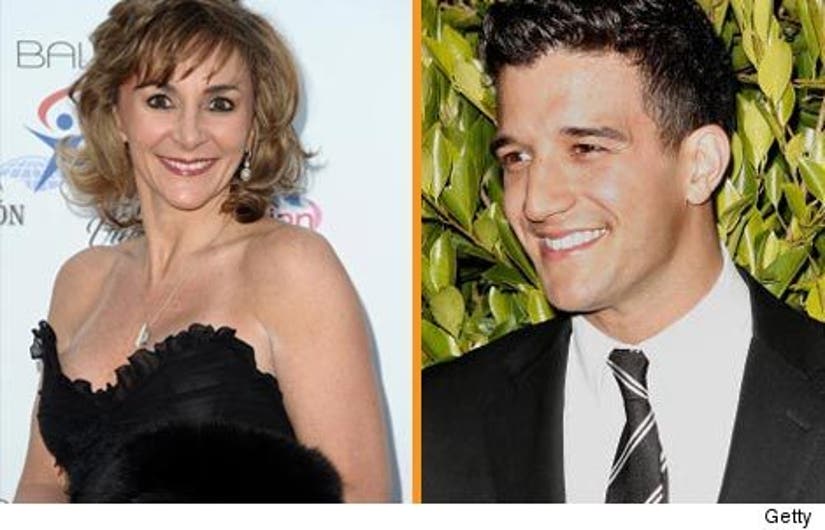 Shirley Ballas, with the help of her son, is dedicating her birthday party to the American Foundation for Suicide Prevention -- and wants to present the organization with "a great big check" on her special day.

The cause is an important one to the family -- Shirley's brother David, Mark's uncle, took his own life eight years ago. Mark wrote the song, "All For Nothing," as a letter to David after his death.

For anyone who wants to help, the family is asking for donations to be sent to:

Shirley's birthday is September 6 -- and she promises a personal thank you to anyone who contributes.