Three of summer's big reality shows wrapped up last night -- and we got the winner round-up for you right now! 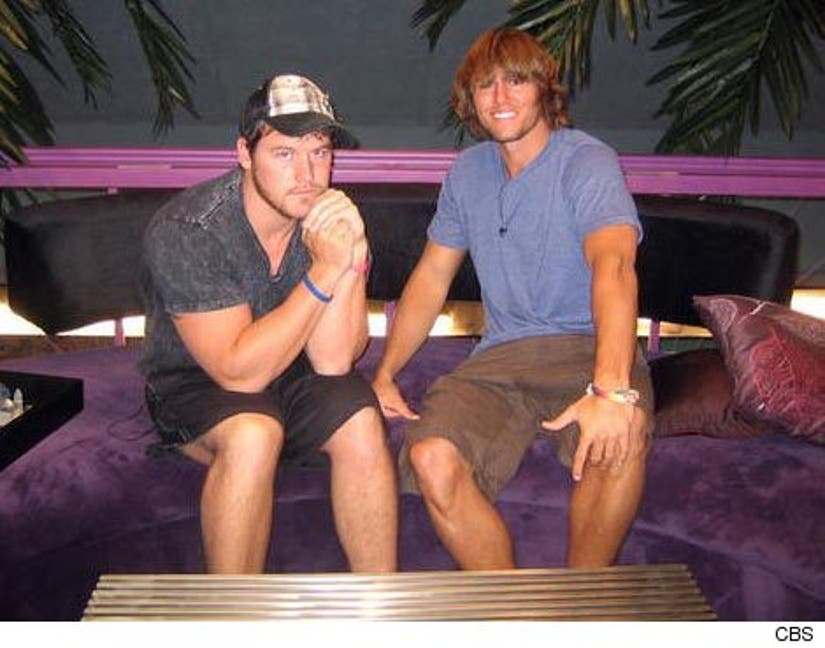 Next, on "America's Got Talent," the finalists performed with their idols: Prince Poppycock with Donna Summer, Michael Grimm and Jewel, Fighting Gravity and Lionel Richie and Jackie Evancho and Sarah Brightman. The decision came down to Jackie and Michael -- and Michael won the $1 million.

Lastly, on "MasterChef," Shetal, Dave, Whitney and Lee entered -- but only Whitney Miller left a winner, taking home $250,000 and her own cookbook deal.